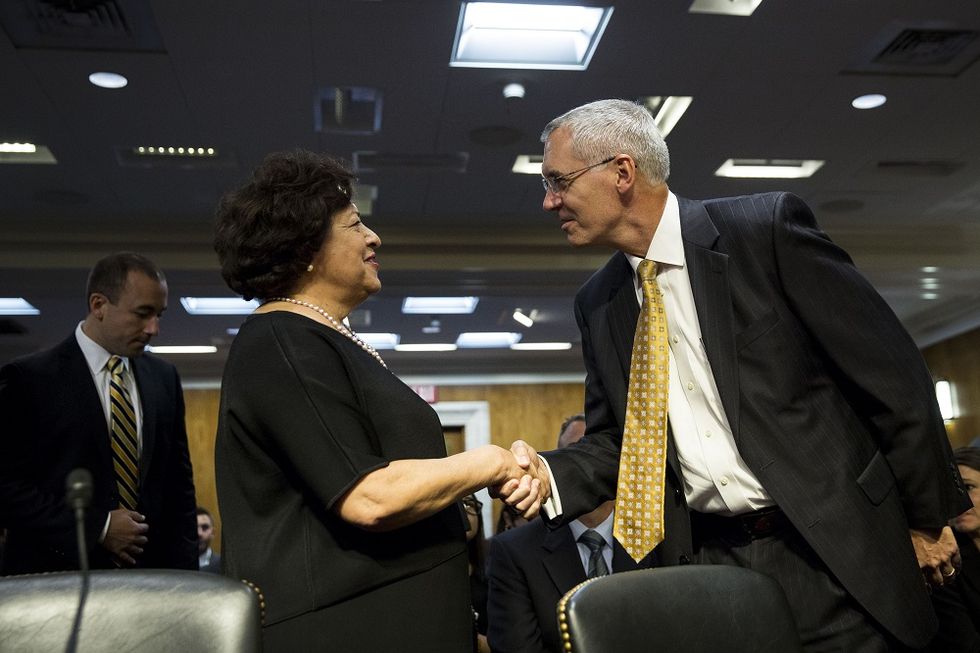 Openjobmetis - a job agency founded in 2012 by two well-established actors of the field, namely Openjob SPA and Metis SPA, just launched the first Italian experience of "brain sharing", called Manager Swap. This new initiative consists in swapping managers or highly specialized professional figures between companies. In fact, enterprises can borrow experts for 3 days. This time would allow the top-managers to assess the need for new expertise, along with fostering the circulation of new ideas and innovations without spending a cent.

Being part of the system is easy and immediate. Interested companies need to register on the ad hoc website managerswap.openjob.it, pointing out the professional figure they require for a trial and the one they are willing to lend. Openjobmetis will then organize the requests matching as well as the swap.

The deadline to enrol is July the 31st 2015 and the swapping will be carried on until December the 31st 2015. This first session will involve companies within Varese, Como, Lecco and Monza Brianza areas. Nonetheless, the goal is to expand Manager Swap to the whole Italian territory.

Rosario Rasizza, Openjobmetis CEO, pointed out the need for entrepreneurs to try new professionals before integrating them within their companies.  "The entrepreneur is a rational character and wants to make sure that the new manager is needed before hiring him" continued Rasizza, also clarifying that Manager Swap was born to answer the companies' need for new inputs and ideas, within a new affordable priceless system.

Finally, among the participants, Weblink stands out as a digital agency which develops software and apps. It has about 20 employees and it is looking for a financial controller expert. At the same time, it is willing to lend a Social Media Manager. Another partaker is Fim Credit (active in finance consultancy), which is looking for an IT expert and which is willing to give out a Business Plan manager.