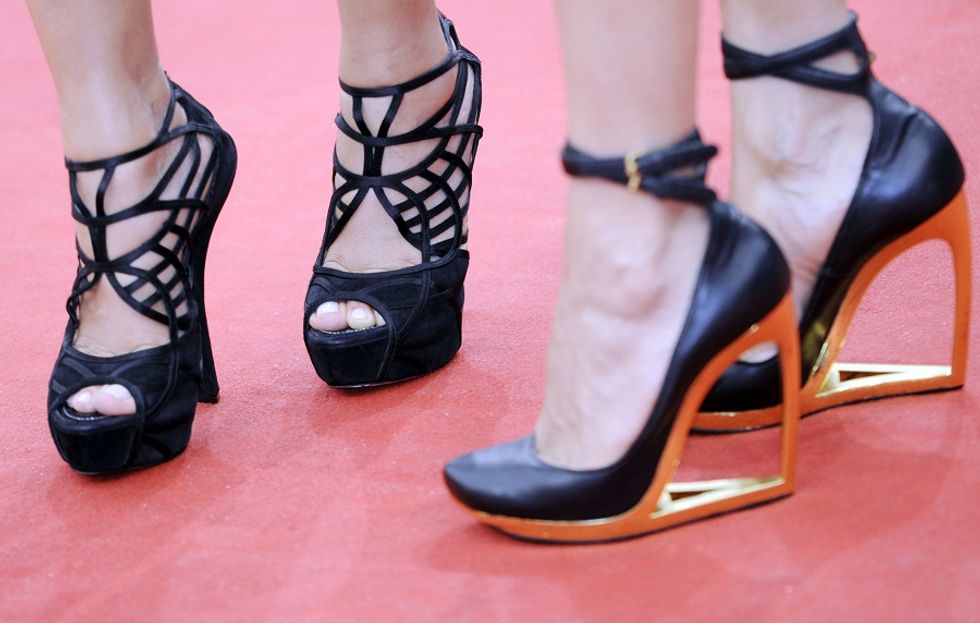 The Italian app helps women find their way around thousands of boots, heels and ballerinas available on the market

Giacomo Summa, a 28-year-old Italian guy, got together with an American and a Lithuanian in London and developed Stylect. This innovative app was straight away of great success. In less than nine months it reached 250 thousand downloads and millions of swipes. Apple added it in the ranking of the best apps in more than a hundred countries worldwide.

The concept is the same as the dating app Tinder. You look at a pair of shoes on your apple device and swipe it to the right if you like it and to the left if you don't. The system gathers much information about the tastes of the users and thanks to an algorithm is able to select for them their ideal models.

The aim of Stylect is to help shoe-aholic women find their way around thousands of boots, heels and ballerinas present on the market. Like a magazine, but customized according to your tastes, you can check it on the bus, at the hairdresser's and while watching TV.

For now, Stylect doesn't sell shoes directly, but links you to external platforms, such as Zalando or Asos.  For the future, the creators of this app see great potential for further development, considered that the shoe market is currently worth ?140 billion per year.

Summa and his team are also considering other ways to exploit this app as a form of income, such as selling to new brands valuable databases to help them design trendy shoe models. Another idea is to obtain exclusive rights to sell a specific shoe brand. Anyway, at least for now, money is not an issue for Stylect's creators: thanks to start-up catalysts such as Forward Partners and business incubators like the London based Oxygen, Stylect obtained ?370 thousand for its development.