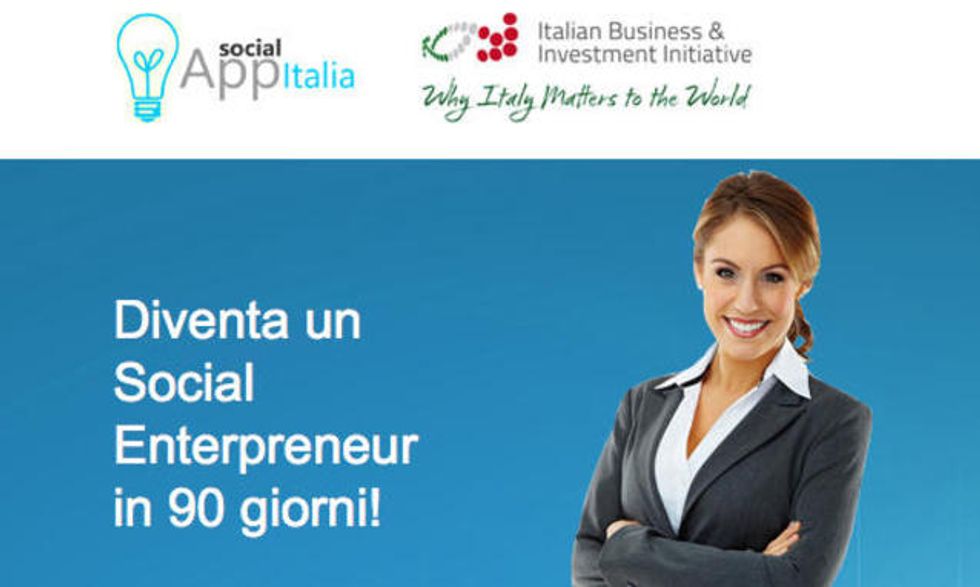 A pitch session at Bocconi University will declare the winner

Five days after closing the call for ideas, which saw nearly two hundred teams submitting their model for a smartphone app with a social impact, the SocialApp Italia evaluation committee finally announced the five finalists. The selected teams will compete for the first place during a pitch session held at Bocconi University on the 30th of May. During this last phase they will try to sell their idea in front of a board of professors, investors and industry experts alongside a general audience. The development of the app will start shortly thereafter, in order to get it on the market by the 1st of September.

Let us get to know on which grounds the aspiring social entrepreneurs will try to convince the board that they are the real game changers:

- Comuni-Chiamo is an app that aims at enhancing the communication process between citizens and the local administration. Thanks to it, people would be able to forward requests for intervention, attaching pictures if necessary, and to raise red flags regarding issues which could easily slip outside the scope of attention of the municipality. This request would immediately reach the person responsible for dealing with the subject.

- DiarIo tries to solve another compelling communication problem, the one that exists among high schools, students and parents. The app is a digital diary, which gathers all the paper-based communications, the lecture and test timetables, the grades and much more, making it quickly available to the students and their parents. An example of "frugal innovation", it would have nearly zero costs for the individual institutions.

- Pedius allow deaf people to make phone calls. In the two way communication process, one party would write a message which would be immediately translated into voice for the other party, who would then be able to reply on voice, with his or her words automatically reported into a text message. Such a setup would slice the cost of a live interpreter, the system currently used by the public administration and private service providers.

- Skillbros is a knowledge virtual marketplace. Springing from the lack of institutions where people can learn unconventional skills, which are not taught in universities but are nonetheless proving increasingly useful in the current work environment, it allows anyone who has a competence in a specific area to teach it live or online through video courses and written material.

- Youmove.me provides users with the best combination of means of transport to get to a specific place. It combines any flight, train, car-sharing, car-pooling, bike-sharing transportation option to build the most efficient itinerary available so that the user does not have to check different search engines separately.