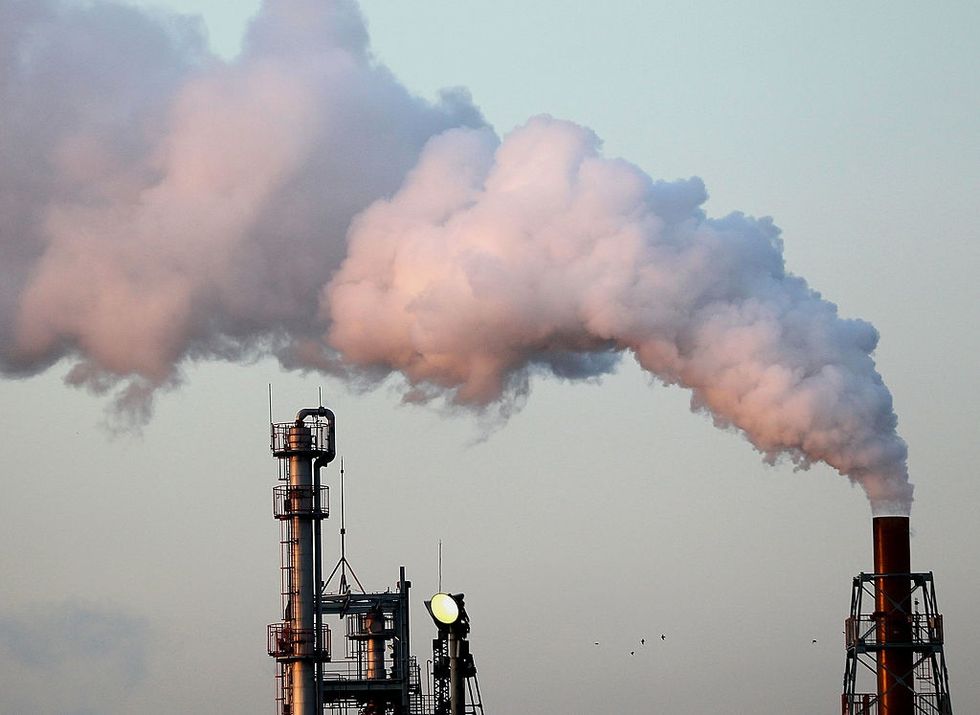 A virtuous example for Europe where industry meets the territory

The steel mill Ori Martin, based in Brescia, has become a great source of energy. The company was able to transform a potential danger into an essential resource. In fact, the steel mill provides energy for thousands of families. The functioning is very interesting: in winter, smokes come out of the oven at 500 degrees and they produce vapour. The latter is then purchased by A2A and directed into the teleheating network, being the source of energy for the heater of 2000 families. In the summer time, that vapour is converted into electric energy serving Ori Marting, avoiding the emission of 10.000 tonnes of carbon dioxide.

The innovative plant is called i-Recovery, was built with the technical support of Turboden, a Brescia-based company, Tenova and A2A, and costed 12 million euros, partly co-financed by the European Union. The Italian plant is the second innovating cogeneration project in Europe following the one in Germany owned by an Italian company. Uggero De Miranda, Ori President, has enthusiastically commented on i-Recovery, defining it as a "sign of respect of the territory they are part of".

In spite of the environmental impact a steel mill might have, Ori is trying its best to be a protagonist of the green economy, serving the territory and the citizens it is connected to.

Also Giovanni Valotti, A2A President, expressed his opinion on the initiative, defining the project a "smart city project that makes Brescia at the vanguard in Europe".  A2A buys Ori's vapour, today giving energy to 70% of houses, offices, schools and hospitals of the area. Interestingly, teleheating is mainly powered by wastes, avoiding the presence of landfills.

Ori has reviewed is way of working with steel, becoming a virtuous example in Italy and in Europe. Also the mayor Del Bono has defined the i-Recovery "brilliant" in its way to make industry compatible with the territory, representing a great step forward for environment protection.