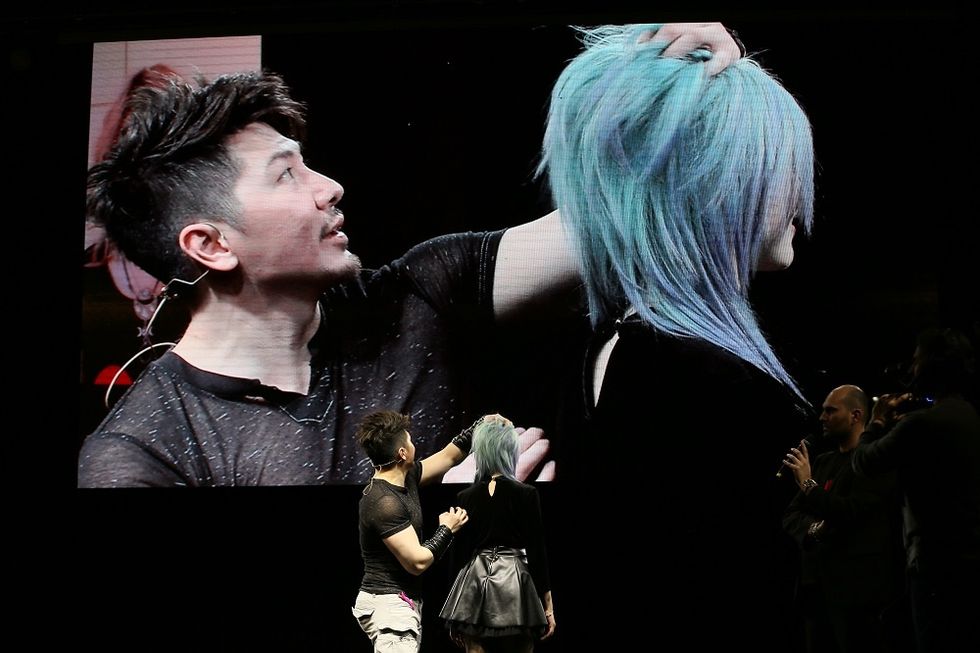 OP Cosmetics: a successful business story "made in Sicily"

How Italy is innovating the "hair concept"

OP Cosmetics is an Italian startup that has been able to innovate the "hair concept", becoming a giant in the international scene of the cosmetics industry. After only two years of activity, OP Cosmetics is known among the best world distributors of hair products, having a network of more than 3.000 buyers using its distinctive product, i.e. Olaplex.

Olaplex was created in the United States and was later imported by OP Cosmetics founders - Davide Puglia e Carlo Oliveri - when it was completely unknown in Italy. The product turned out to be outstanding: thanks to the molecule Bis-Aminopropyl Diglycol Dimaleate, Olaplex is able to protect, recover and strengthen the hair even when it is chemically treated.

After a trip to the USA and the experience in the lab with Ed Cunnighan and Denise Russe, Davide Puglia and Carlo Oliveri decided it was time for Olaplex to come to Italy. The uniqueness of the product and the great market it would have in the Bel Paese envisaged by OP Cosmetics founders worked as a powerful trigger for the creation of the brilliant startup in their home city, Catania (Sicily).

Davide Puglia and Carlo Olivieri are two "made in Sicily" talents. Davide -graduated in Economics in Catania -  has a 20-year experience in the cosmetics industry, working as export manager for several companies, such as RICA, also collaborating with L'Oreal and a number of other companies throughout the world. Carlo - graduated in International and Social Political Science from Ghent University in Belgium - later decided to follow his passion for hairdressing, attending the most important school of hair style in Sicily, l'Ateneo. He soon became a prominent figure in the hair industry in Sicily and in Italy, working with the international "king of coiffeurs" Guy Mascolo, opening his first hair salon and collaborating with the company RICA in its "art and education team".

At RICA Davide and Carlo met, developing a successful idea that marks the happy ending story of a young but very brilliant company, whose best achievements are definitely yet to come.