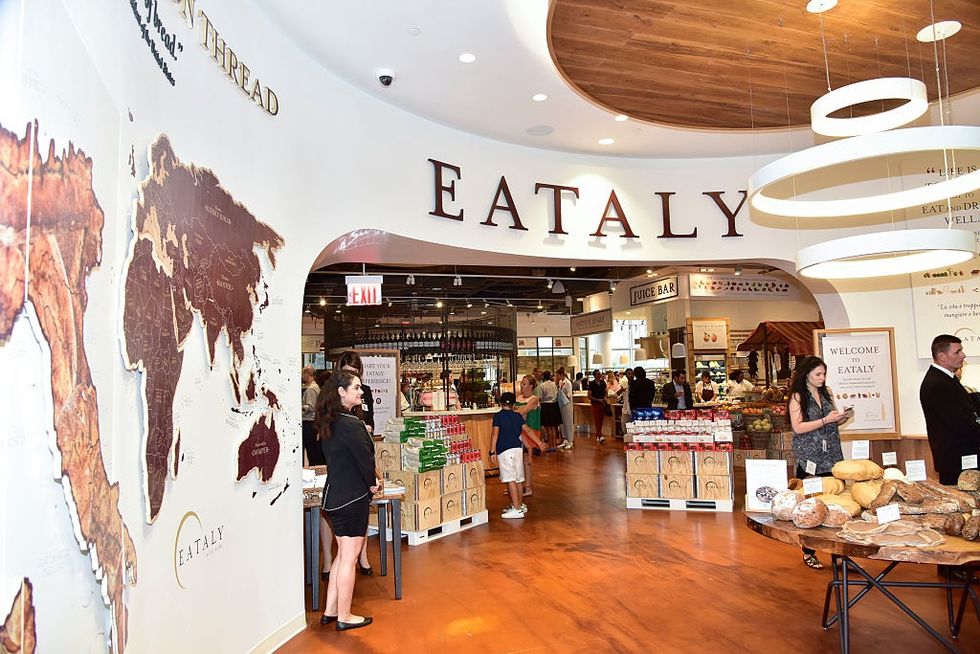 New York "in praise of Italian cuisine and wine"

Cooking demonstrations, workshops and demos to spread the secrets of Italian cuisine

This is Italy, Parts Unknown is celebrating Italianexcellence in food and wine. One of the protagonists of this celebration certainly is Chef Vito Mollica, an outstanding icon for Italian cuisine.

Vito, Executive Chef and Food & Beverage Director of Four Seasons Hotel in Florence since 1996, is a food-lover himself. Passionate about cooking since he was a young boy, he used to observe his mother cooking and learnt a lot about Basilicata specialties. He bases his kitchen on the following motto "knowing the man behind the product", being on the forefront in choosing the products used, going from market to market and buying only local and fresh products. His expertise and skills made him a regular trainer provider for young chefs: Mollica often travels to train at some of the world's finest Michelin-star restaurants, constantly broadening his knowledge and seeking inspiration from new people and places.

During This is Italy, Parts Unknown, guests will have the chance to enjoy the Italian chef's delicacies in all three days of the event. In fact, Chef Mollica will be the central figure of numerous cooking demonstrations, workshops, cooking classes, demos mostly hosted by Eataly Downtown standing out - together with the Urbani Truffles Academy - as one of the cult venues of Italian food in New York. Mr Mollica will also organize the Gala dinner On Tuesday, October 1st in partnership with Chef Frank Orofino.

This is Italy, Parts Unknown will also celebrate excellent Italian wines, having Ferrari and Caprai as protagonists. Ferrari has been on the scene since 1902, being awarded in 2017 as "Best Sparkling Wine Producer of the Year" while Caprai was founded in 1971 and soon became a leader in wine production grounding its activity on innovation and on environment protection. This is Italy, Parts Unknown will also introduce the project "Gustoso", promoted by a network of Sicilian companies active in the agro-food sector willing to increase their exports in the US. Gustoso's mission is very simple: they want to  to promote local food products on foreign markets. Their brilliant marketing strategy entails establishing business networks among producers and products placement through foreign traders with connections to distribution companies on foreign markets.