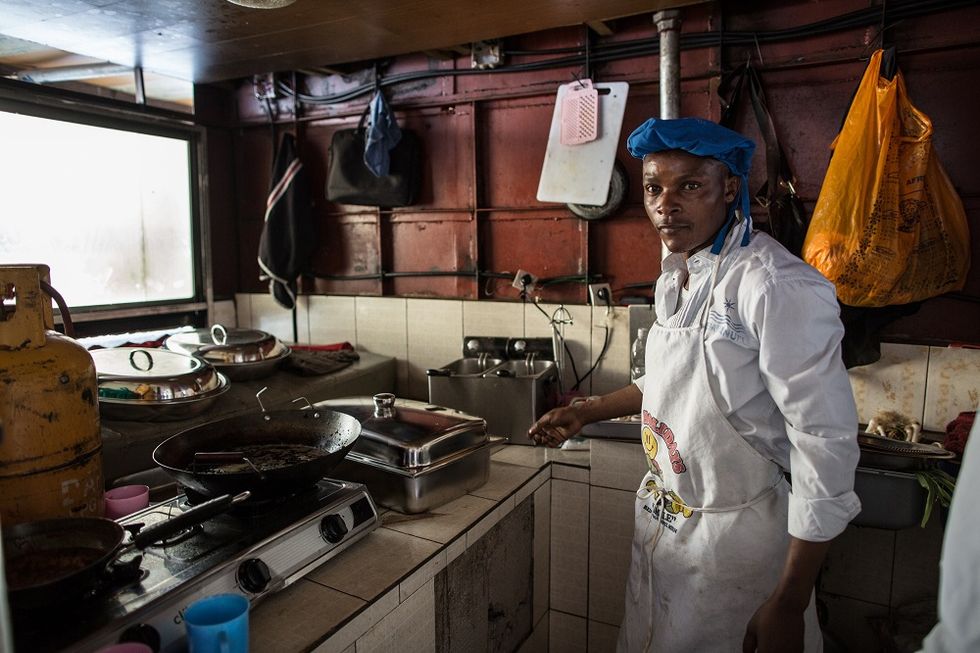 A smart way to monitor money given for charity

The Apps' world is becoming more and more innovative. New apps are invented in several fields and most remarkably in the charity one. In fact, as an absolute novelty, new "pro-charity" apps are available both to donate and then to monitor the money by the donors.

The Italian daily Corriere della Sera discovered that "careful donations" are available for a number of projects. In Bari, a city in the south of Italy, Terres des Hommes' campaign has raised 5,020 Euros to set up an emergency room at the hospital to give psychological support to children victims of violence and abuses. The same association is engaged in Aleppo, where Syrian children are assisted with milk and paediatric care.

In Nepal, GVC Italia together with a local partner have worked for 20 years to re-build the country, starting from its youth. In fact, they are focusing on 19 temporary schools to host 80 children and the teaching staff.

Worth mentioning is also the secure childbirth, launched by Médecins sans Frontières and the foundation Africa Cuamm that has already collected 6 thousand Euros to ensure 1000 mothers the right to safely delivering their babies. The money will be used to buy the necessary equipment for the Chiulo hospital in Angola.

In the North of Tanzania, Oikos Onlus has raised 4,936 Euros to set up school orchards in 4 schools where the population is affected by severe malnutrition. The same foundation is involved in another project in the same country focused on women. In particular, Oikos aims at collecting 5,000 Euros to support women in their entrepreneurship. They will be therefore involved in creative labs and their products will be then sold in local markets.

Other initiatives concern food security in Bengala, refugees (such as SOS Iraqi Refugees but also some other aids to the camp in Beirut, where 3,000 Euros were invested to equip families for the winter) and the building of schools in remote African villages.