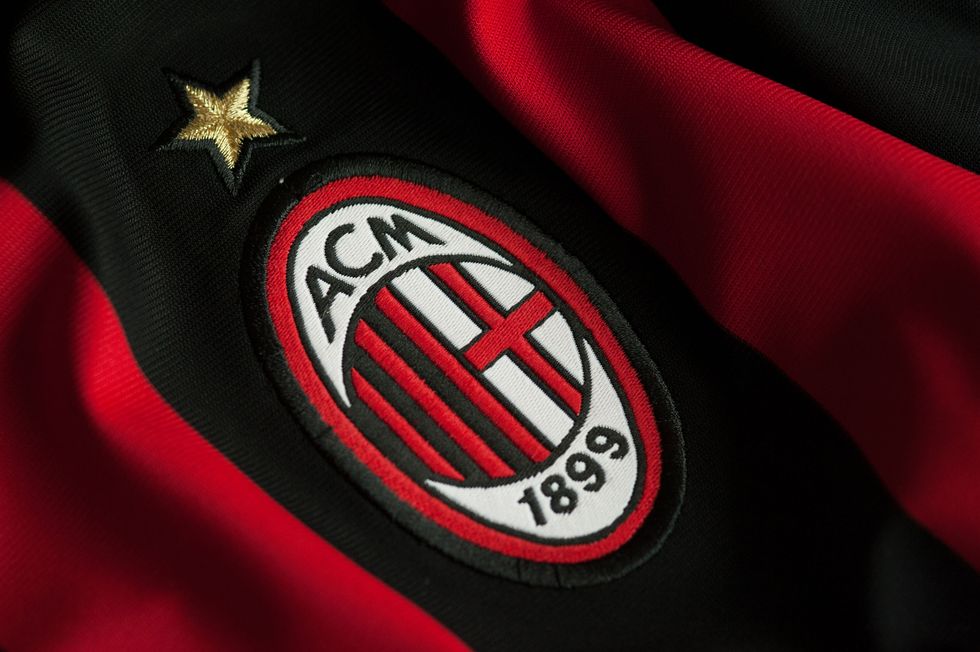 Silvio Berlusconi gives away “his jewel” after 30-years

One of the landmarks of Italian soccer has become Chinese. That's the story of Milan Football Club, which has been sold to a Chinese group of investors from the company Sino-Europe Sports Investment Management Changxing Co. Ltd.

Silvio Berlusconi, president since 1986, made this "painful decision" after 30 years of leadership. "I have been the most awarded president of the world", Berlusconi has declared to AgiChina. In fact, during "Berusconi's Era" the Club has won eight championships, five Champions Leagues, three intercontinental titles, six national super Cups, five European Cups and one national Cup.

Among its coaches, Milan was proud to have remarkable characters of the Italian and international football scenario, such as Carlo Ancelotti, Fabio Capello, Arrigo Sacchi and Sinisa Mihajlovic. Berlusconi owned the Club since 1986, raising up the name of the team for three decades until he was convinced that giving it to Chinese investors was the best thing to do for Milan.

According to Italian recent news, the preliminary agreement was already prepared in mid-July. As soon as the Chinese buyers will sign it, a deposit of 100 million Euros will be given. Anonymous sources have revealed that the final agreement will be signed in September.

With regard to the group of Chinese societies buying Milan, quite known is the investment fund Haixia Capital and its president Lu Bo. The latter was a key character of Chinese investment market operating both with private and public actors. The company also has strong interests in energy, mining, harbours and transport system.

Official declarations by the Football Club stressed the will of Chinese buyers to devote an important amount of funds to the recapitalization of the team but also to strengthen Milan financial assets. In particular, in 3-years time, 350 million Euros will be invested for this purpose. Undoubtedly, the Chinese presence will assure the economic power the team has desired for a long time.