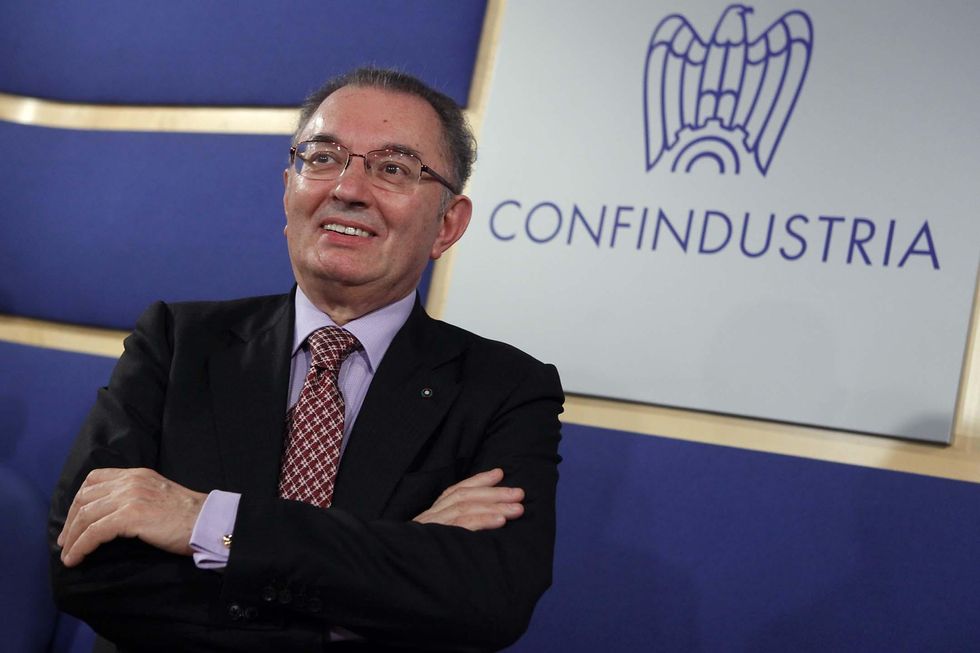 This is the goal the McKinsey consulting firm has suggested to Italy's Monti government. It appears in a confidential report of which Panorama.it  has obtained a copy.

The document was given to the Minister of Economic Development Corrado Passera last April, and its title is "Supporting the Internationalization of Italian Companies". Appearing on the first page are the logos of Confindustria, ABI, ANIA and Alleanza delle Cooperative, but the introduction plainly states that "the four associations have utilized the support of an international consulting firm".

And it is well-known that when the new Institute for Foreign Trade (Istituto per il Commercio Estero - ICE) was created last December, the Italian government requested advice from the number one international advisor.

To get an idea of the magnitude of the leap suggested by McKinsey, in 2010 Italian exports were 334 billion euros and the projection for 2011 (precise figures are not yet available) is 370 billion.

What is being hypothesized is nearly the doubling of Italian exports in eight years.

According to the consulting firm, this result would come above all by increasing trade with China and the United States (but significant increases are also foreseen with other countries, including Germany, Poland, Great Britain and The Netherlands).

In addition, the report assigns target levels for each manufacturing sector. In those sectors which are already highly competitive, such as engineering and textiles, exports should rise from 135 to 267 billion euros, and those of medium competitiveness (especially electrical equipment and pharmaceuticals) from 135 to 300.

Clearly, to attain such ambitious results means making the most of each public euro spent in promoting exports, and this is where the problems begin. In 2010, according to this report, Italy earmarked 680 million euros for internationalization, which decreased to 540 in 2011. In 2010, ICE alone cost 250 million, of which more than half for its operating costs. Italy's national tourism board (ENIT) spent 40 million euros: 26 million for operating costs and just 14 million for promotional activity.

During the same year, a full 150 million were appropriated for promotional initiatives by regional bodies.

Significant sums that have yet to achieve the returns expected from them. For this reason, the McKinsey report calls for a very different type of organization in the future.

All investment should be used for a single strategy, decided on by a steering committee (presided over by the Ministry of Economic Development and Foreign Ministry) and implemented by ICE which, it would seem, the chambers of commerce and regional governments must in some way respond to.

And all including close coordination with business organizations.

The guiding principle remains that of avoiding initiatives whose mobilization of resources is not strictly tied to business goals. But putting this into action will not be easy.

An example? The recent economic mission (the first since the creation of ICE) to Brazil May 21-24 which cost over one million euros.

Against 250 participating companies, there were 109 representatives of national and local government. Around forty of them stayed at the Tivoli Hotel in São Paulo: 5 stars and a fantastic spa.