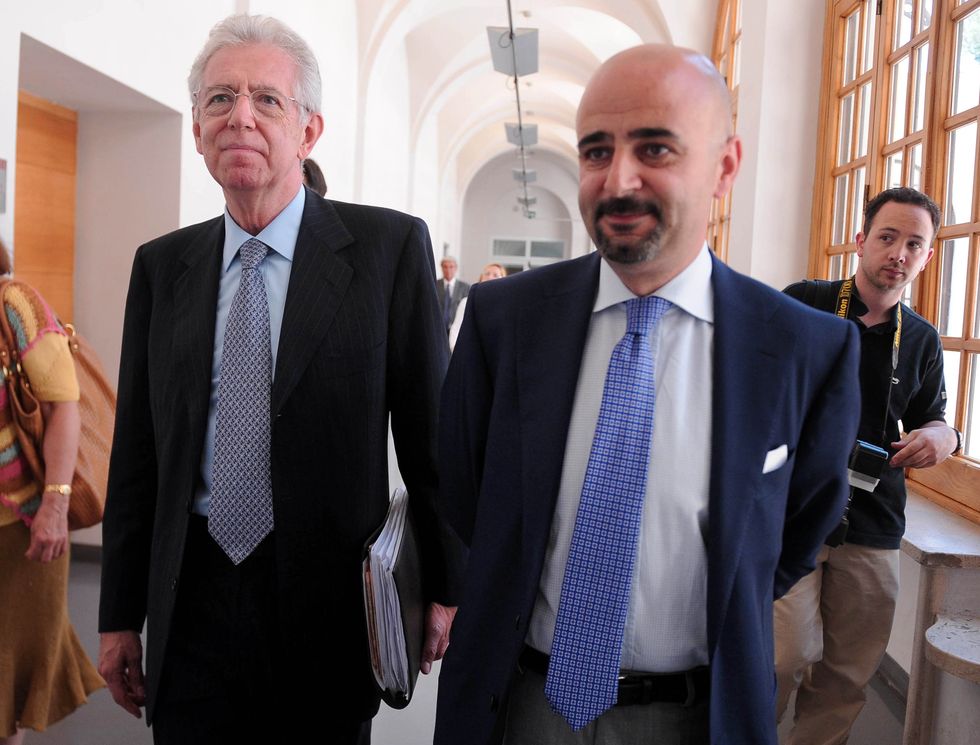 INCUBATORS With EnLabs, the university is preparing a physical space to host 50-odd new companies. Drawing inspiration from a Tel Aviv project. And attracting investment.

To prepare for a Silicon Valley take-off in Italy, in Rome a new accelerator is about to get off the ground that will bring together ideas, managerial expertise and investors. This hi-tech business aggregator is the result of close collaboration between En-Labs (a start-up incubator) and LUISS University.

Their goal is ambitious: to develop a new sector to contribute to the re-launching of the Italian economy. On the other hand, the fact that start-ups are the drivers for a country's development was also shown in a recent study of the Kauffman Foundation, according to which companies founded in the United States in the last 30 years still contribute 40% of GDP and provide jobs for 30 million Americans.

"In Italy, we often talk about incubators which, in most cases, have scarce economic impact and develop as off-shoots of the departments of universities and polytechnics. And that's where it all ends, because they lack the entrepreneurial skill to attract investment. That's why LUISS is interested, along with other universities, in creating an incubator which allows its students and recent graduates to transform what are deemed good business ideas into viable companies," Giovanni Lo Storto (40, vice general manager of LUISS) tells Panorama Economy.

Yes, because today, simply having a good idea is not enough. You have to be able to communicate it to investors to convince them to pull out their checkbooks. And so, the idea was developed to create a physical space - in terms of size, one of the largest in Europe - which will be home to approximately 50 start-up companies. An ecosystem in which to grow and prosper.

"The new spaces to be identified in Rome should be at least 800-1,000 sqm and involved in them will be corporations, investors, managers and university departments," explains Luigi Capello, the deus ex machina of EnLabs, an entrepreneur with a past in private equity. The model for this initiative in Italy's capital is the Yozma Project which allowed Israel to become the second-largest hi-tech economy in the world, thanks to the development of venture capital.

The first step has already been taken with a co-working space. "Basically, this means putting the desks of the start-up founders in the same room, allowing them to interact and providing them with management and financial consulting to transform their idea into a real company that will then be able to walk on its own two legs," adds Capello. It is located just steps away from Roma Termini, Rome's main train station: 400 sqm in which twenty start-ups launched by EnLabs have their headquarters.

The launch phase lasts six months, with the support of mentors, training and capital contribution in exchange for a 15% share in the start-up. In addition, collaboration with LUISS - which provides management consulting from alumni of its MBA and LED (LUISS Entrepreneurship for Development Center) programs - the involvement of major investment funds, such as Annapurna Ventures and Meta Group, as well as the support of LVenture with a 10 million euro fundraising program, will allow EnLabs to launch new start-ups this year.

For the second phase which got underway in February, five companies have already been selected. "Another hypothesis being examined calls for the involvement of Italian and international corporations who have expressed interest in sponsoring corners in which to develop their own start-ups," adds Lo Storto.