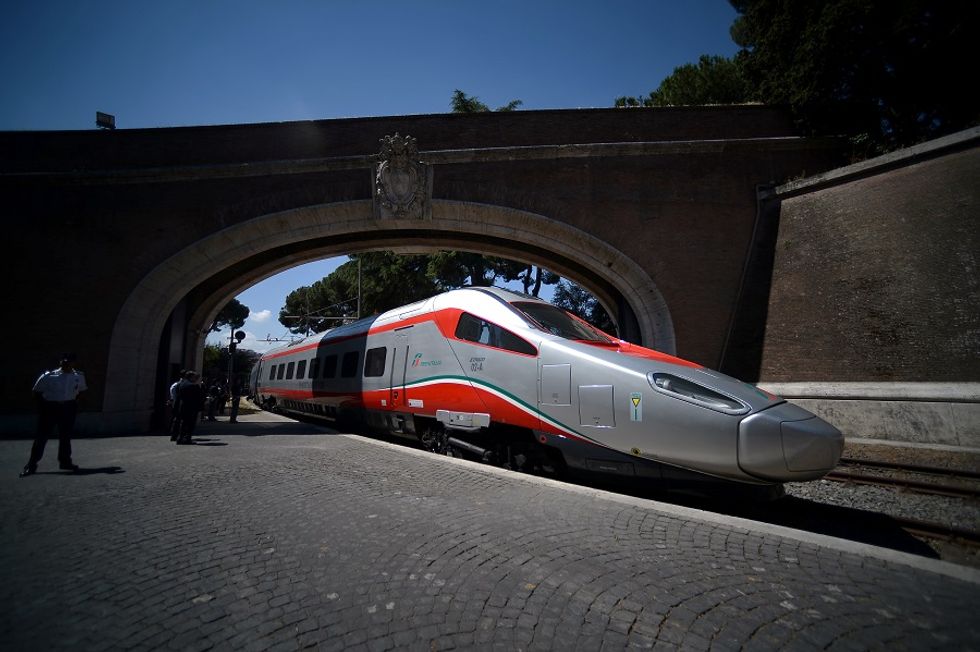 Italy and Greece, cooperation on railways

The Greek rail operator TrainOSE currently operates all passenger and freight trains and has been from 2008 an independent state-owned company. After the economic turmoil in Greece, the government decided to fully privatize it and it will be fully acquired by the Italian railway Ferrovie dello Stato Italiane for 45 million euros. The Hellenic Republic Asset Development Fund announced Ferrovie's binding offer for a 100 percent stake in TrainOSE, which has been accepted by the Greek privatization agency, following the recommendations of advisers on the sale.

Ferrovie is the third largest railway company in Europe and is expected to transfer know-how and experience to TrainOSE. At the same time, the acquisition is part of an ongoing internationalization program run by Ferrovie dello Stato, which are quickly becoming a relevant player in the global rail market.