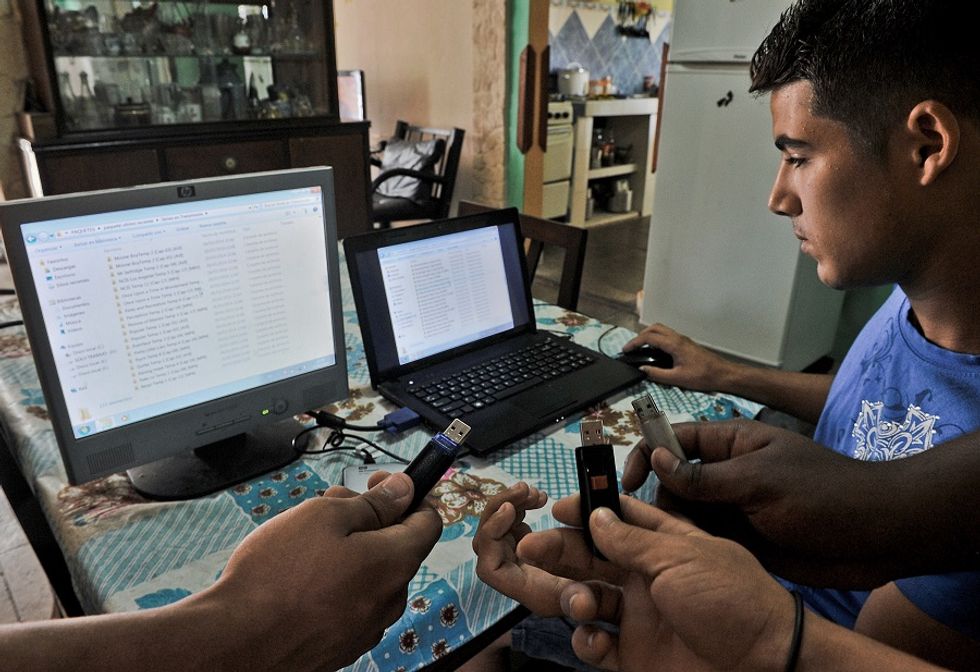 Italian innovation on show at IoT 2014, in Cambridge

Nearly one month ago the Business Leading Network (Bnl) recognized thirteen emerging companies in the IoT space. The Cambridge-based event constituted a full day (9am - 6pm) of events for the participants. The convention was entirely about the Internet of Things (IoT). Outstanding entrepreneurs, corporate leaders and investors shared their knowledge, touching upon some important topics, such as "Questions every IoT start-up should ask themselves". During the event, even coffee breaks were shaped in a way to incentivize networking and ideas sharing.

Thirteen companies have been awarded, and their nomination was based upon their potential for bringing IoT even further. During the day, each nominated company was given a five minute slot to explain and provide their hints on how to bring IoT sector to the next level. Many of the other companies awarded are based in the UK. Others in France, Singapore, Uganda and Italy.

Alleantia is a new company founded in 2011. It is an Italian start-up offering solutions for the Internet of Things. Their products and services allow users, usually enterprises, to install monitoring systems to things, such as technological devices and machineries, converting the information into digital format. One of their largest application is in the monitoring of sustainable energy plants, such as the control of energy consumption in photovoltaic systems or geothermic ones.

The creation of an online database, "Clouds of Things", provides their customers with new functions and applications to integrate their products. Alleantia solutions drastically reduce the cost of monitoring for the users, a significant -50% with respect to other ways of monitoring. "The Internet-of-Things is an industry in great expansion, especially in the United States. Germany and the U.K. are the leading countries in Europe and Alleantia is proud to represent Italian excellence in such a competitive field", Antonio Conati Barbaro, co-founder and CEO of Allenatia, explained to national press.