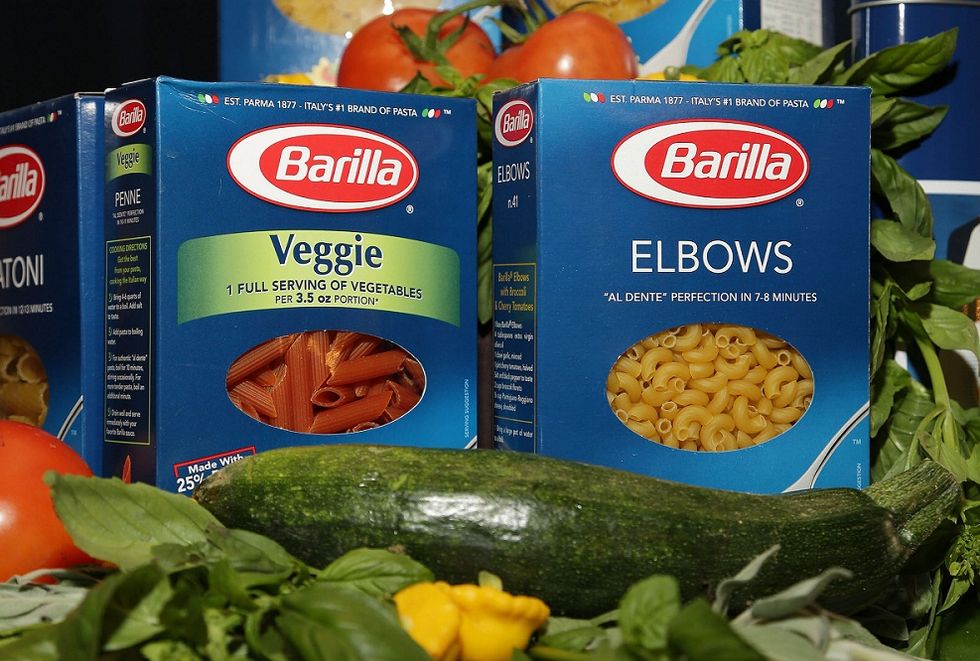 According to researchers, costumer will soon get used to present restaurants their desired pasta shape stored on a USB stick and get it printed (and cooked!) straight away

The Industrial Revolution of the 21st century will be led by 3D printers. Sooner than later, they will change our lives completely, allowing us to print what we need. At home. Any time.

Thanks to 3D printers complex objects can be created assembling several layers together. Already pioneers are 3D printing production tools, prototypes, jewellery, sunglasses, art works, musical instruments, shoes, toys and vehicle parts. Recently, something very special and unexpected was added to this list, thanks to the cooperation among the Italian food giant Barilla and a few groups of Italian and foreign researchers who have been working on technology for rapid production of custom-designed pasta shapes.

Is there a chance that pasta will soon stop being kneaded, rolled and shaped by hand in the kitchen to be 3D printed? In order to answer this question, the Parma-based company asked Thingarage, a crowdsourcing platform for digital fabrication, to organize what they called the "first 3D modeling competition aimed at creating new shapes of pasta using 3D printing technologies". The "Printed" eat contest was launched last August and was joined by 530 product designers coming from 20 different countries. The 216 3D printable pasta shapes they designed have been evaluated by a team of experts looking for originality. Contest rules were indeed pretty simple: "the design had to be unique, no larger than 30mm x 30mm x 40mm, printable in ABS and PLA, not violate the industrial and intellectual property rights of any third parties and designed to be printable via a nozzle diameter of 0.8-1.5mm and at a resolution of 0.1mm".

A few weeks ago the names of the three winners were disclosed: "Rosa Pasta", created by the French industrial designer Loris Tupin as a kind of pasta that can turn into a rose when placed in boiling water; "Vortipa", created by Danilo Spiga and Luis Fraguarda to remind the shape of a Christmas tree, and "Lune", moon, the creation of another Italian designer, Alessandro Carabini.

According to Kjeld van Bommel, project leader at TNO, a Dutch organisation specialising in applied scientific research, one day it will be common for costumers to present restaurants with their pasta shape desires stored on a USB stick and get it printed (and cooked!) straight away. Nobody knows whether this is really going to happen or not, but if yes, it will definitely turn the world of pasta lovers upside down.