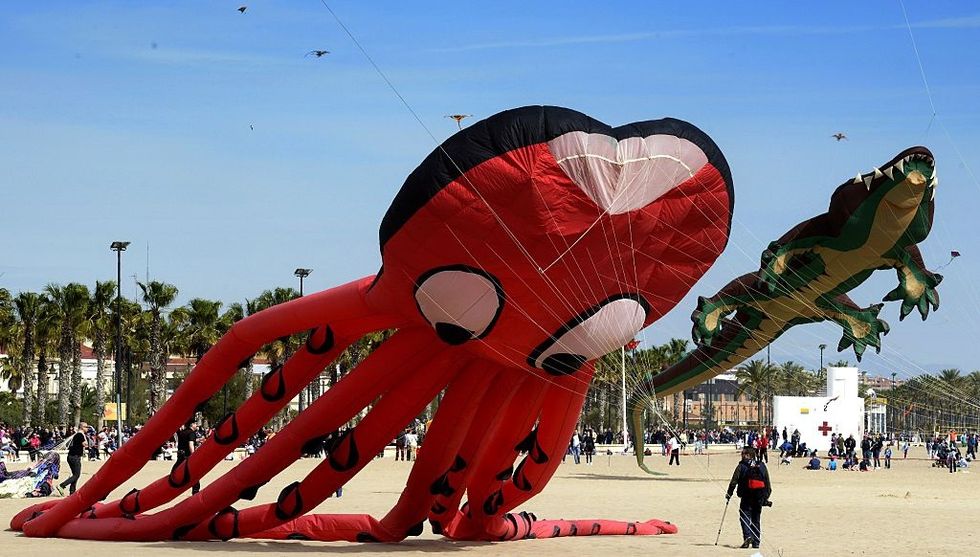 Scientists from the BioRobotics Institute at Scuola Superiore Sant'Anna in Pisa developed a prototype robot, taking inspiration from the octopus and named it octo-bot. It is a soft-bodied, tentacle machine has the ability to propel itself underwater, as well as to wedge its body between rocks into tiny nooks and corners. The octo-bot is the fruit of seven years of research and , according to Prof. Cecilia Laschi from Pisa, it will "deal handily with the unpredictable surfaces, waves and currents it encounters".

The first prototype octo-bot will soon be kept in the city aquarium in Livorno, where it will share its tank with a real octopus.