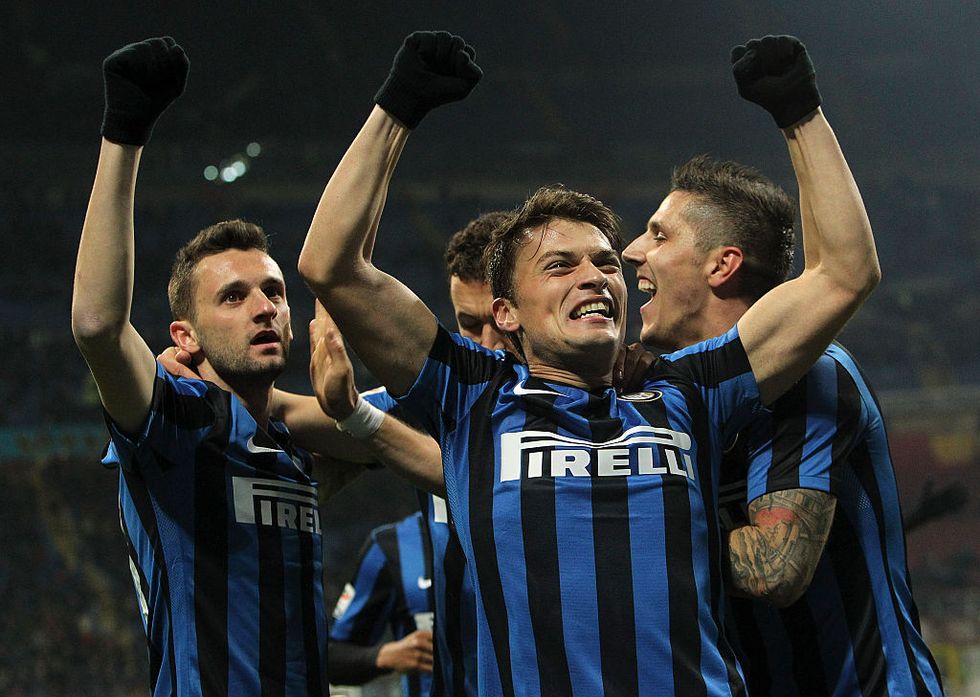 The Chinese retail giant Suning Commerce Group Co Ltd has agreed to buy nearly a 70% controlling stake of the Italian Serie A soccer team Inter Milan. To be precise, the Chinese group has decided to pay 280m euros for the majority stake as part of an overall 750m euro deal. The former Indonesian owner Erick Thohir remains as president with a reduced stake of 31%.

According to the Chinese tycoon Zhang Jindong, "Suning will inject a steady stream of capital investment in Inter Milan, which will help attract more talented players". He also explained to the BBC that "there will be no changes to Inter's management team, with Roberto Mancini remaining as manager and Michael Bolingbroke staying on as chief executive".

Although the Italian club has been under foreign control since Indonesian businessman Thohir took a 70% stake in 2013, only now the former Inter president Massimo Moratti has eventually decided to sell his entire stake of just under 30% and leave the club. This turnover will mark a substantial change for a person whose direct association to this prestigious football club dates back to 1995.

With Thohir's International Sports Capital remaining the only minority shareholder, Inter Milan is entirely in foreign hands for the first time. A couples of months ago there were rumours about other Chinese tycoons interested in buying Italian soccer teams. In particular, Inter's rivals AC Milan has also been in contact with a couple of Chinese investors over a possible sale following 30 years under the control of former Italy prime minister Silvio Berlusconi. And with the Chinese president Xi Jinping committed to transform China in a soccer superpower, it is realistic to imagine that these kinds of investment will be supported by the government to gather new skills, expertise and know how in the sport sector.