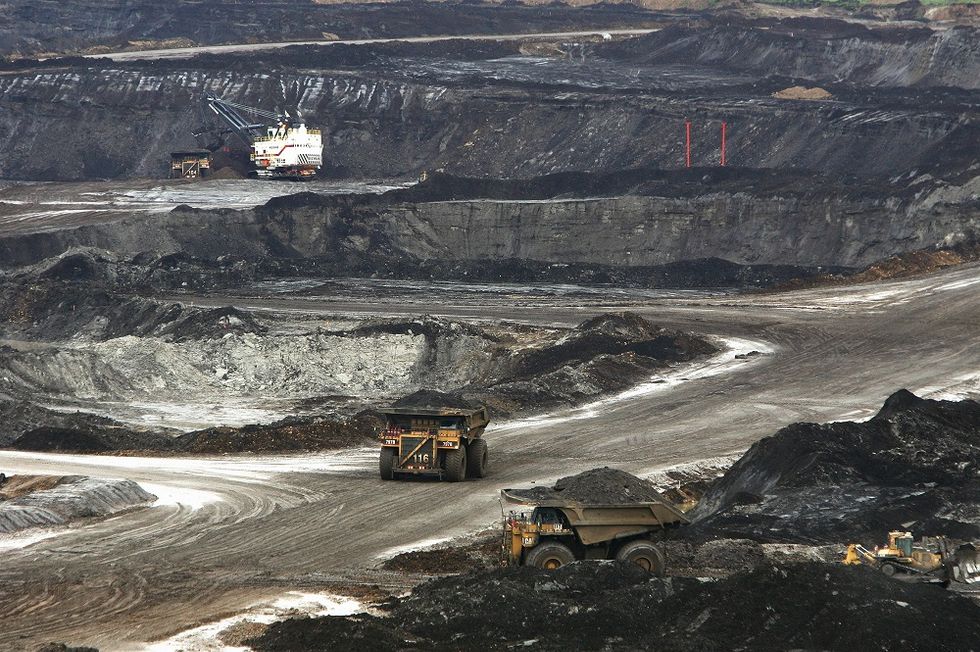 How Italy is contributing to increase oil sands' energy efficiency

GE Canada President and Ceo Elyse Allan considers the Ecomagination Challenge a successful way to "tap into global brains from across industry to solve operating challenges", and "an effective way to speed up the development process by working with entrepreneurs and universities to test, scale and commercialize promising new technologies".

Four teams won the first phase of the competition last week, one from India, one from the Netherlands, one from the United Kingdom and one from Italy. The Indian group has been acclaimed for its Ammonia Water Heat Pump, a new system able to offset fossil fuel consumption for the production of steam or power instead of using low grade heat. The one from the Netherlands for working on a tool utilizing changes in temperature from low grade heat to produce acoustic waves that can be harnessed to generate power, and the English one for developing a engine's thermodynamic cycle able to recover energy from the oil sand's low temperature heat.

Finally, the Italian team has been awarded for its innovative Opti-Up heat pump upgrading low grade heat to higher temperature heat which can be used to produce steam and generate power.

The five members of the Italian team, Stefano Consonni, Emanuele Martelli, Manuele Gatti, Daniele Di Bona and Federico Viganò, are all members of the LEAP consortium, which is specialized in research, technology transfer, advanced training and services on energy and the environment and is associated to Milan Polytechnic University.

The Italian team entered the GE Challenge not only to have the chance "turn into actual, commercial technology, the concepts and the theoretical considerations [they have] been pursuing for many years". The history of thermodynamics and energy technology abounds of theoretical developments that are never fully developed, so the GE Challenge offers "an exciting opportunity for transferring theoretical thermodynamic thinking to actual applications, where energy efficiency combines with low environmental impact and economic sustainability".

After convincing GE about the usefulness of their technologies, it is now time for the four winning teams to go ahead with the implementation of their ideas.