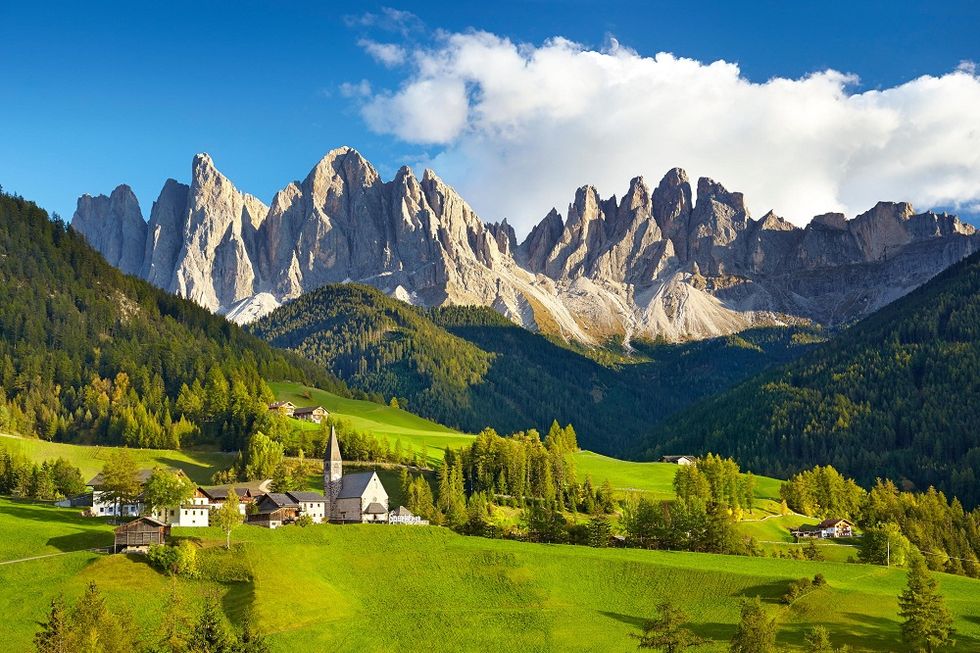 How Italy has become a leader for energy efficiency

When discussing about virtuous countries for energy efficiency standards, Germany and Japan are often quoted as examples of developed countries that have succeeded in upgrading industrial gear in an environmental-friendly way.

However, the latest International Energy Efficiency Scorecard published by the nonprofit American Council for an Energy-Efficient Economy (ACEEE) confirmed that Japan shares its second position with Italy.

Considering all the new entries to this ranking as well as the fact that together these countries represent 75% of all the energy consumed on the planet and over 80% of the world's gross domestic product, it is definitely a good news to hear that most of them are improving in terms of energy-efficiency standards.

According to the Italian Ministry of Economic Development Head of Energy Efficiency Division Mauro Mallone, Italian "silver medal" "is a recognition of the efforts made by the country to promote energy efficiency and accelerate the transition to a low carbon economy. This award is particularly appreciated as it comes from an independent assessment based on a complex set of policy and performance metrics."

Actually, although "governments that encourage investment in energy efficiency and implement supporting policies save citizens money, reduce dependence on energy imports, and reduce pollution, [...] energy efficiency remains massively underutilized globally, despite its proven multiple benefits and its potential to become the single largest resource to meet growing energy demand worldwide." One more reason to be proud of the Italian performance.