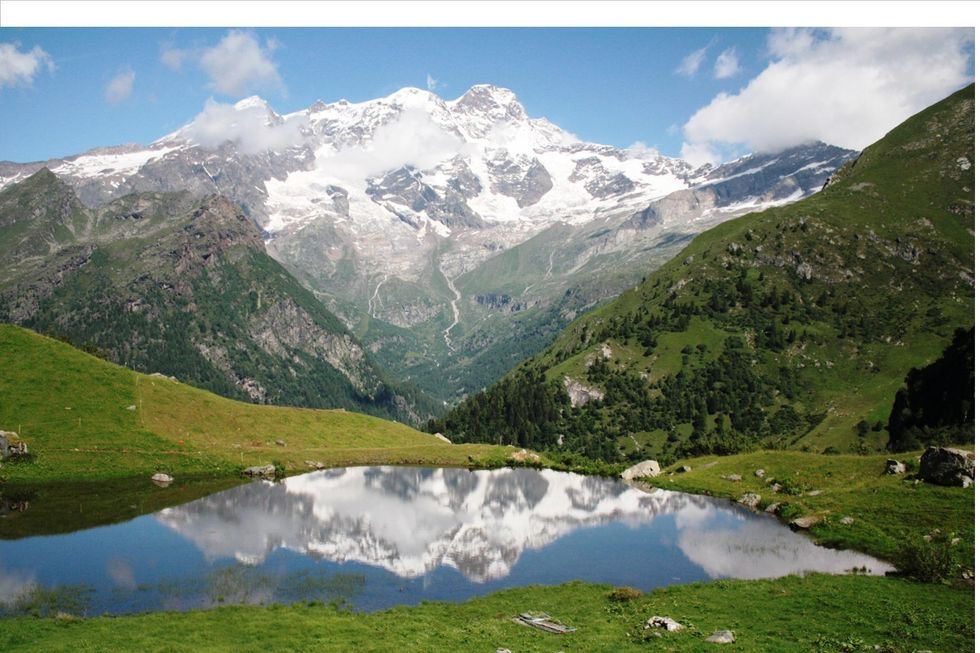 GreenItaly 2016: Italy looking at "green" to exit the crisis

Why Green Companies are more competitive

GreenItaly 2016 is the 6th report made by Symbola Foundation and Unioncamere on "green economy" in Italy. Interestingly, more than one company out of four has started to invest in green technology, which means more innovation, research, design, quality and beauty.

In particular, 26,5% of Italian companies have invested in green technologies to reduce their environmental impact, to save energy and to limit their CO2 emissions since 2010.

With regard to the manufacturing sector, 33% of companies have made the "green choice", which has also fostered competitively abroad, a greater turnover and a better capacity of hiring people. Better performances on the international market are also confirmed by the fact that 46% of Italian "green companies" export compared to 27% of "non-green companies".

Furthermore, this industrial shift towards green companies has produced 2 million 964 thousand green jobs. This figure corresponds to 13,2% of the total national workforce. In details, 66% of green jobs are in the field of Research & Development.

GreenItaly 2016 pointed out how green economy is the best answer to the crisis. Mr Ermete Realacci - Symbola President - has pointed out how Italian green companies have provided a great image of Italian industry abroad, fighting the stereotype of old companies based on environmental dumping. Instead, Italian green successful stories have provided a new icon of technology, progress and competitiveness.

Green jobs are mostly popular in northern Italy (such as in Lombardy, Emilia Romagna and Piemonte) but they are rapidly expanding also to the centre and the South. So far, the cities where green jobs are mostly required are Milan, Turin, Bergamo, Naples and Rome. Worth mentioning is also the fact that "green employment" is more stable and certain since 53,4% of newly hired people have an open-ended contract.