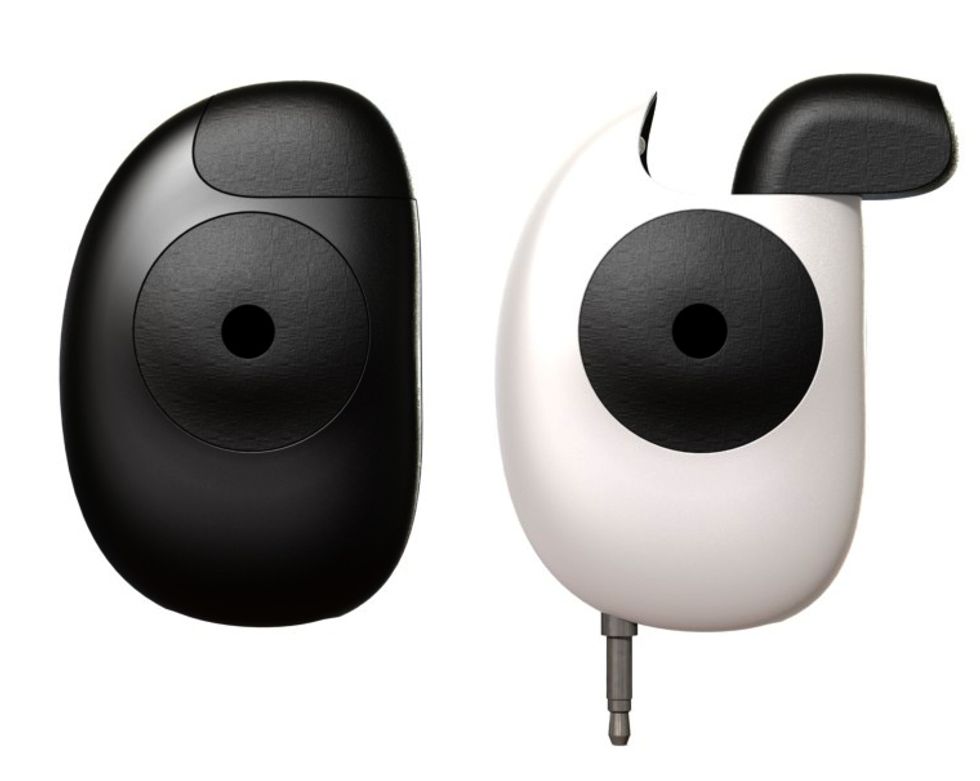 Have you ever had the doubt about your breath alcohol concentration after a cup of wine or a can of beer? Have you ever wondered, "can I drive back home or should I call a cab"?

In Italy 33.568 sanctions have been applied to drivers under the influence of alcohol during 2012 and, in the majority of the cases, drivers declared they had drunk only one cocktail.

This problem has been analysed by a group of Venetian engineers that joined new technologies with the issue of stringent laws against alcohol consumption.

What has emerged is FLOOME, a breath-alcohol-concentration (BAC) meter based on an innovative Technology: a vortex whistle matched with a fuel cell ethanol sensor.

2045Tech, the Italian start-up that invented and patented the technology, put all its efforts to create the most reliable smartphone breathalyzer and some key features have been added in order to guarantee the distinctiveness of this product. What makes FLOOME unique is its time to recover system, estimated through an algorithm based on a questionnaire that users have to complete before using the app for the first time. Everyone has a solid perception of time, and thanks to this system, the app can show the exact time required to recover from the situation when it is unsafe to drive. You can set an alarm directly from the application that reminds you when it is safe to drive again.

One of the most important aspects of FLOOME is the patented design; this product has been created and designed for stimulating breathalysers' use directly by the drivers in order to know their BAC before starting drive and not during a police control.

The mission is to give back to drivers the opportunity to enjoy drinking within safe limits and without worries. Moreover, FLOOME is aligned with the current trend of smartphone and accessorises diffusion; this breathalyzer is connectable to mobile devices by the audio port, so it can be used with almost every smartphone on the market (iOS, Android, Windows Phone). The connection between user and breathalyzer is an app that tells you not just your BAC (Blood Alcohol Content) level, but a lot more. In order to make the app more interactive, the team developed a function that gives the possibility to call a taxi if you are over the limit, and even check the graph of your previous tests and monitor your level of alcohol consumption.

On April 20th, 2013 2045Tech will launch FLOOME as a project on Indiegogo.com, the famous crowd-funding platform. The funds raised through this campaign will be used to support the first production batch and to submit all certifications needed for selling the product around the world. Every advice, opinion or suggestion people give on Indiegogo will be incorporated as part of the project, e.g. choosing new colours or materials, etc. FLOOME is expected to be available for retail this summer 2013, at a price range from $80 to $100.