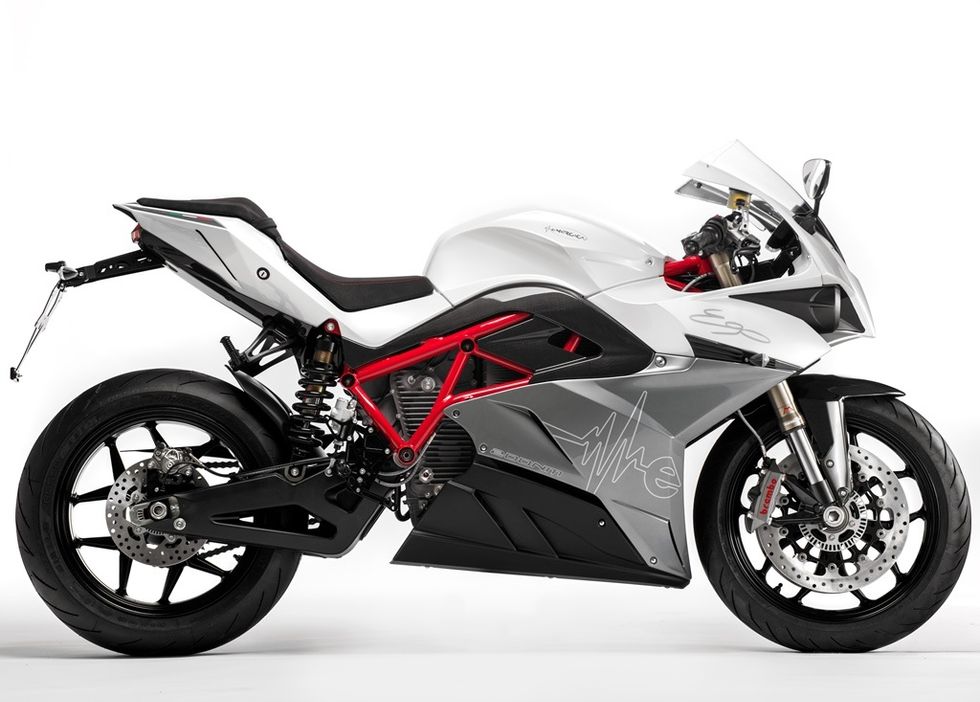 Energica: a motor excellence of Made in Italy

Energica Motor was chosen as the official manufacturer for FIM Moto-e World Cup, which will take place in 2019 giving birth to a new era of motorsport. In fact, this new way of racing will be 100% eco-friendly, entirely performed by electric motorbikes.

Energica was chosen by Dorna, the exclusive holder of the commercial and TV rights of the FIM Road Racing World Grand Prix (MotoGPTM). The company represents the excellence of Made in Italy in the field of motors. Energica Motor Company S.p.A is the first manufacturer of high-performing electric motorbikes established in the so called Italian Motor Valley in Emilia Romagna. The company was able to mix innovation with the rich motor tradition in the territory.

Energica motorbikes are today sold in Europe and in the US in three different models, all provided with a rapid system of recharge (DC), taking less than 30 minutes. Energica is the only manufacturer in the world using DC Fast Charge based on CCS Combo standard.

Energica's first concept was inspired by the eCRP 1.4, the electric motorbike awarded European Champion in 2010 and winning the second position in the World Championship in 2011. After two years of technological scouting, Energica started working to a street version of the bike.

The CRP Group played a major role in the design of the bike, shortening - thanks to its outstanding expertise, technology and experience - the time of engineering, research and development. Livia Cevolini, Energica Motor Company S.p.A. Ceo, has enthusiastically expressed her satisfaction for the achievement of her company: "Our passion for motors is what led us here, manufacturing outstanding vehicles fully Made in Italy...Moto-e is an excellent project and what we had been hoping for during our years of races".

Also Vito Ippolito, FIM President, has expressed his support for the development of new technologies and for Energica, which is emerging as a "reliable and expert leader in the field of motors".