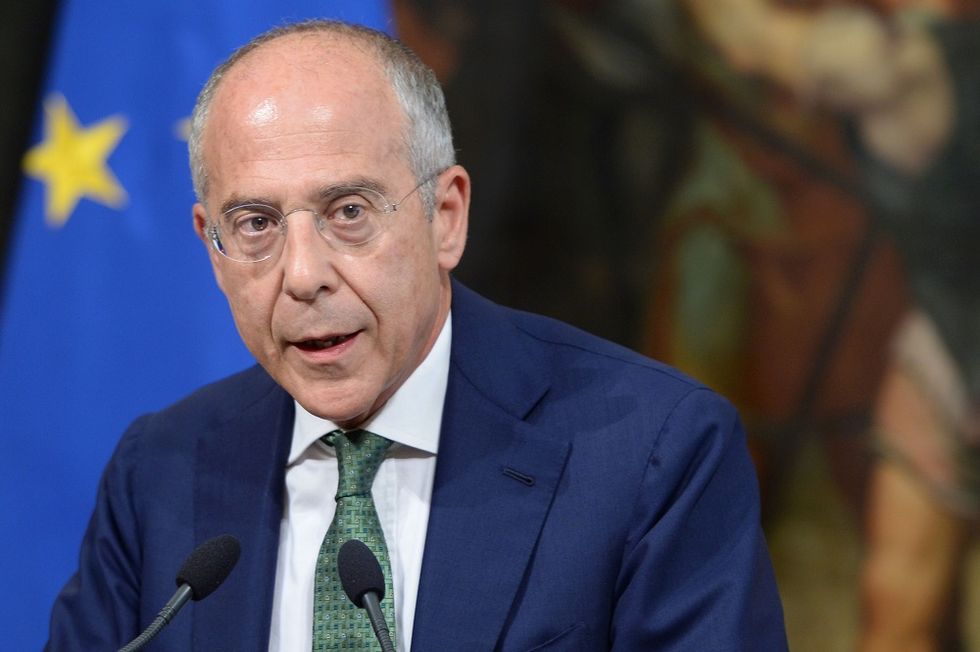 Enel and the future of energy

A commitment to developing innovative services for energy consumers in home, industries, cars and cities

"Energy is a doorway that opens up a world of possibilities": this is the way in which the Italian energy giant Enel describes energy, in an era in which energy can indeed be used to shape a more sustainable world.

Enel CEO Francesco Starace believes that "we need to rethink cities", and with demand for energy rising everywhere, "we have to use new technologies to manage energy production and demand more intelligently, more efficiently and more sustainably".

To make this possible, as a special issue on future cities published by Time magazine recalled, energy companies needs to invest on urban energy networks characterized "by two-way distribution grids, in which households not only consume electricity but also produce it for renewable distributed energy systems and deliver it to the grit through storage and electric vehicles". This system is called vehicle-to-grid (V2G) technology, and, in partnership with Nissan, Enel is a world leader in it.

"After many years of talking about smart cities, the concept is actually starting to have a meaning", confirms Francesco Venturini, head of the Enel new global e-solutions business line, a unit using new, and in most cases digital technologies, to "develop innovative services for energy consumers in home, industries, cars and cities".

It seems two separate trends are driving the transformation of the energy industry. "First, the digital revolution is giving energy companies and their consumers an unprecedented level of information, insight and control over electricity usage". Second, renewable power is forcing companies to completely reinvent their grids.

Mr Venturini believes that, "before long, smart technologies will enable urban households to store their own renewable energy output and send it back to the greed, or to feed the grid directly with the batteries of their electric vehicle. In the future, the world of energy will be based mainly on software, and thanks to digitalization, smart grids and renewables, we will be able to create an ecosystem in which our costumers see energy as an added-value service".