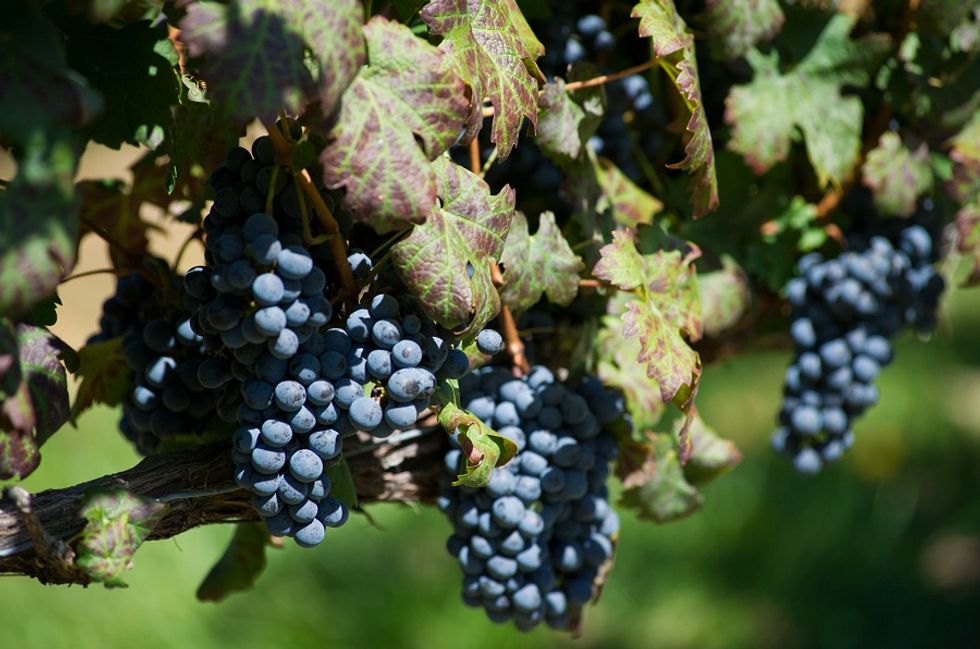 California chooses an Italian Red as "Wine of the Week"

It is the Brancaia Rosso Toscano "Tre", a good match with many Summer recipes

Ms. Irene Virbila is a sommelier and restaurant reviewer at The Los Angeles Times, and her word is highly valued among wine-lovers and food-enthusiasts. A few days ago, she decided to award an Italian wine the title of "Wine of the Week", regularly granted by the influential Californian newspaper upon her advice.

The honour went to Brancaia Rosso Toscano "Tre", a product by a small but prestigious Tuscan winemaker: Casa Brancaia. This Italian winery started its activities in 1983 and has gained since then a respected position on international wine markets, mainly thanks to the excellence of its Chianti. It now counts on three estates - two in Chianti and one in Maremma - and its managers and owners declare that they thrive thanks to a philosophy based on "achieving uncompromising quality and maximum drinking pleasure for wine lovers". Showing ecological conscience, they also exploit special techniques in order to limit the carbon footprint of their activities.

Ms. Virbila motivated her choice referring to the capacity of "Tre" to go with with most summer dishes. "Tre" is named after the fact that the wine is the result of a blend of three different grapes (Sangiovese, Merlot and Cabernet Sauvignon), and the high percentage of Sangiovese makes the wine a good match with many recipes served during the long and hot months to come in California (and elsewhere, too). That's why Ms. Virbila says she would be "happy to open a bottle for dinner at home with friends anytime".

It won't be the only Italian wine she would serve to her friends: the prize of "Wine of the Week" went to many other in the past. In February, it was given to Tamí Frappato Sicilia Rosso of 2011, in January to Masseria Li Veli Verdeca of 2011 and to Bosco Agostino Barbera d'Alba 'Volupta' of 2009. Roughly one in four of the almost 130 awarded wines is Italian, so we can expect that, despite a strong production of their own, Californians do not disdain accompanying their meals with a glass of an Italian red.