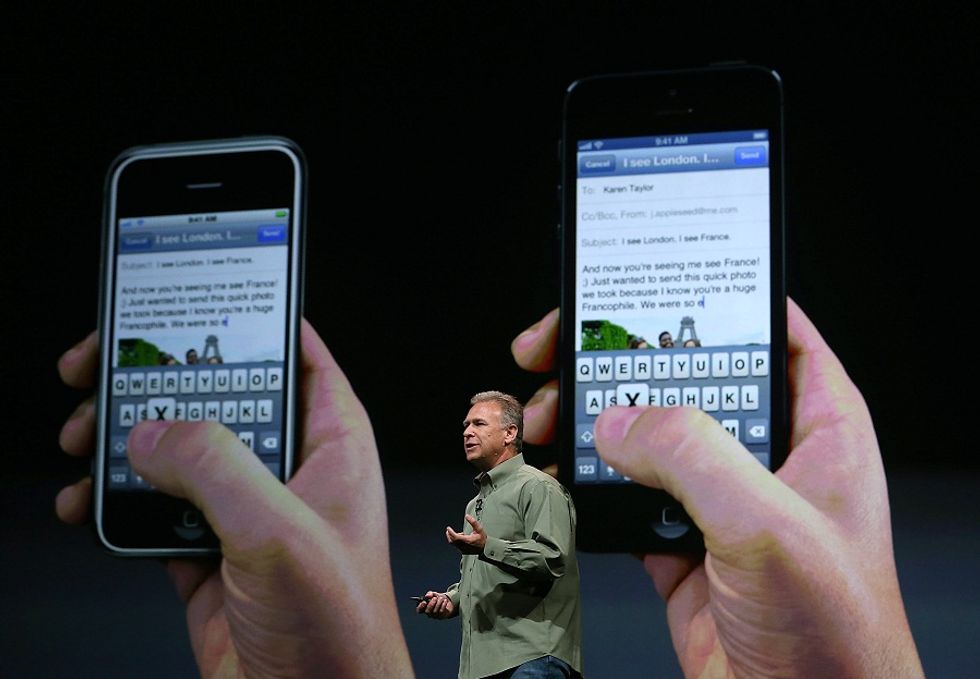 An online portal to increment a company’s “buzz”

Buzzoole is an Italian start-up based on an algorithm that allows for entrepreneurs to identify the most influential people in their markets of interest. Through these influencers, companies can advertise their brands. Private users can also sign up in the online portal and receive invitation to sales and special offers. The fans become active ambassadors of their favourite brands by increasing their online "buzz". Nine young Italians compose the Buzzoole team. Their Ceo is Fabrizio Perrone and was the first to introduce buzz marketing (advertisement of a brand especially through word of mouth on social networks) in Italy.

Last February, the start-up launched the so-called "Buzzoole Finder": by filling in a topic in the search engine, it provides a list of the most influential people and blogs validated by their peers. The portal already entails two billion users. It also allows to insert filters such as "language", "number of followers", "most active" or "geographic area", narrowing down the research.

Buzzoole is the latest product of 56CUBE, a venture incubator of start-ups headquartered in Southern Italy, that is a part of the Italian investment company Digital Magics.

The Italian start-up is amongst the five winner teams at the Business Challenge Europe 2014 in Lithuania. They were awarded for the category ICT (Information and Communication Technology). The winners of this contest were selected for their innovative technology after eight months amongst 25 thousand participants from twelve different countries (Israel, Norwey, Italy, Spain, Portugal, Hungary, Romania, UK, Bulgaria, Irland, Denmark and Poland).

Thanks to this award, the Buzzoole team will be able to participate at the Intel Global Challenge 2014 that will take place from the 3rd to 6th of November in Berkley, California. Only five European teams made it to the finals and will be present in the States.