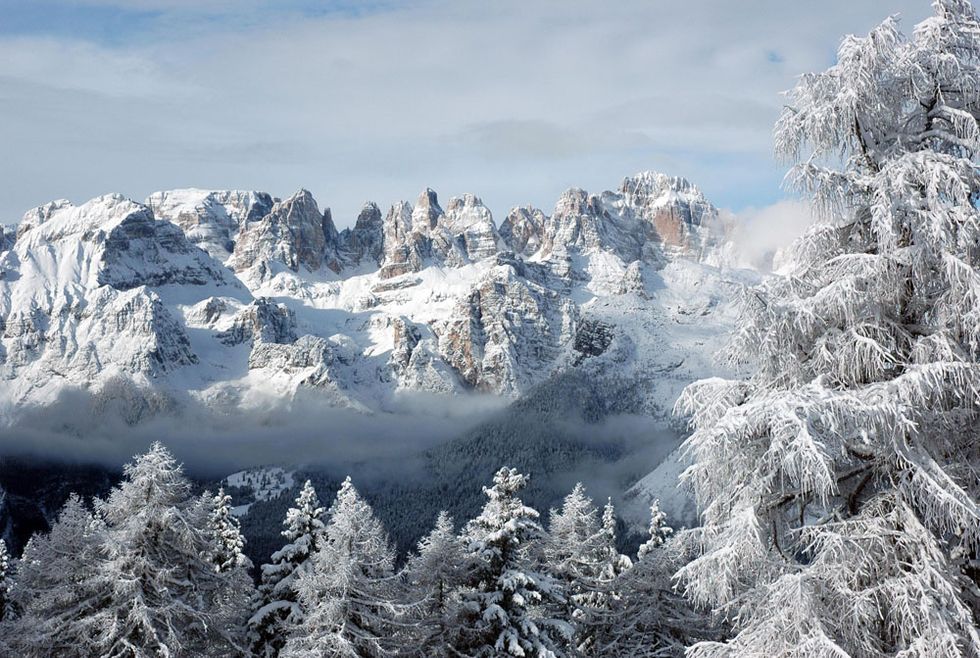 Building an innovation ecosystem in Italy

Universities, research centers and startups. The case of Trentino

The condition of Italy in the last years cannot be described in triumphal terms. The economy slowed down and the recession hit the families. In this general context the actions of the government seemed at best incoherent. The media reinforced this image of an entire state in decline and Italians themselves started to perceive themselves as on the deathbed. The picture however is far more complex than this simplistic black and white account. In this article I want to bring the example of Trentino, a small region in the middle of the Italian alps who is trying to build an ecosystem to foster innovation, start ups and growth.

In the last 20 years the local government has massively invested in education and results are paying off. Thanks to modern infrastructures and extensive incentives to attract outstanding students and professors, the small university of Trento is constantly ranked in the top universities in Italy.   Research is a key pillar in the effort to build the innovation ecosystem and the region spends 3% of the provincial GDP compared to the dismal Italian 1%. Trento's research centers such as FBK are known worldwide in fields such as Information technology, physics and mathematics.

The government is also incentivizing international companies to locate their research centers in the area. In 2005 Microsoft and University of Trento founded the COSBI center for bioinformatics. Recently Trento became the Italian hub for the prestigious European Institute of Innovation and Technology (EIT) ICT Labs, along with Stockholm, Paris, Berlin, Helsinki. Due to the importance of the initiative, other italian institutions have affiliated to the Trento Hub such as the CNR, Scuola Superiore Sant'Anna, Politecnico di Milano and Torino. Companies such as Telecom Italia, Fiat research and STMicroelectronics are starting to locate their research centers in the area.

This academic research however is aimed to create real impact on the local economy. This  is the mission of Trento Rise, a public organization committed to promote the integration of research in the territory. Its latest creation, Techpeacks is a people accelerator which has already received the favor of influential magazines such as TechCrunch and The Next Web. With 13 mil in funding Techpeaks aims at developing 100 technological startups that will enrich the region in the next 4 years.

The program lasts 6 months and has the support of reknown international mentors (Eventbrite, UberVu, Zemanta, Barkbox just to name a few) all participants are provided with an exceptional opportunity package: accommodation, working space, visa support, monthly allowance. Techpeaks provides 25K in seed funding and if the start up attracts private investment, it can qualify for a matching fund up to 200k. The initiative is in its infancy but its international resonance seems to promise the best.

Italy conditions might not look bright, but a lot of initiatives are moving under the surface. The case of Trento is just an example on how Italy with an integrated approach between university, research and business can still play its role.