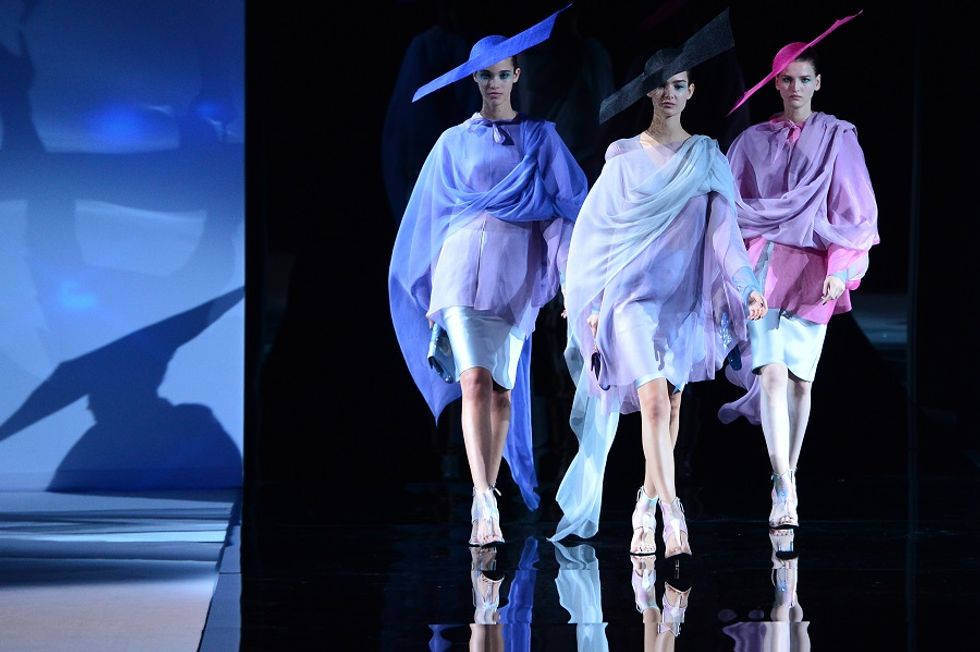 Armani is launching its first smartwatch

Smartwatches are wearable computers, running the same apps as our smartphone, and they have long predicted to be the next unmissable electronic devices. While their popularity may not be where the companies making them had hoped it would be, more and more models are being launched on the market, and sooner rather than later international brands will be ready to produce their own models. The latest big name to jump into the world of smartwatches is Armani, with its first branded devices coming very soon. The company plans to open up sales on September 24th in its own online store and anywhere Armani timepieces are sold.

An all new touchscreen smartwatch under the name of 'Connected' will be commercialized under the Emporio Armani sub-brand. It will run Android Wear 2.0 on the standard Snapdragon Wear 2100 processor with a circular AMOLED display. The watch also feature Google Assistant, as well as a handful of Armani-specific watchfaces. Emporio Armani will be offering several different interchangeable watch straps including metal, leather, and fabric options. We can expect a top-class product, in line with Giorgio Armani's philosophy: "To create something exceptional, your mindset must be relentlessly focused on the smallest detail".

The new smartwatch was unveiled during the Milan Fashion Week, in Febraury this year, when many fashion brands tried their best to engage customers among the Millennials generation. Emporio Armani is particularly performing among such an audience, as the sub-brand was created exactly to fit the needs of younger fashionistas. The Italian fashion house founded by Giorgio Armani established in 1981 Emporio Armani as its second ready-to-wear brand. Most of the clothes and accessories it sells are designed by Giorgio Armani himself, and they are the most popular of the Armani family, thanks to a distribution network of more than 170 single-brand shops all around the world, including New York, Paris and Sydney.