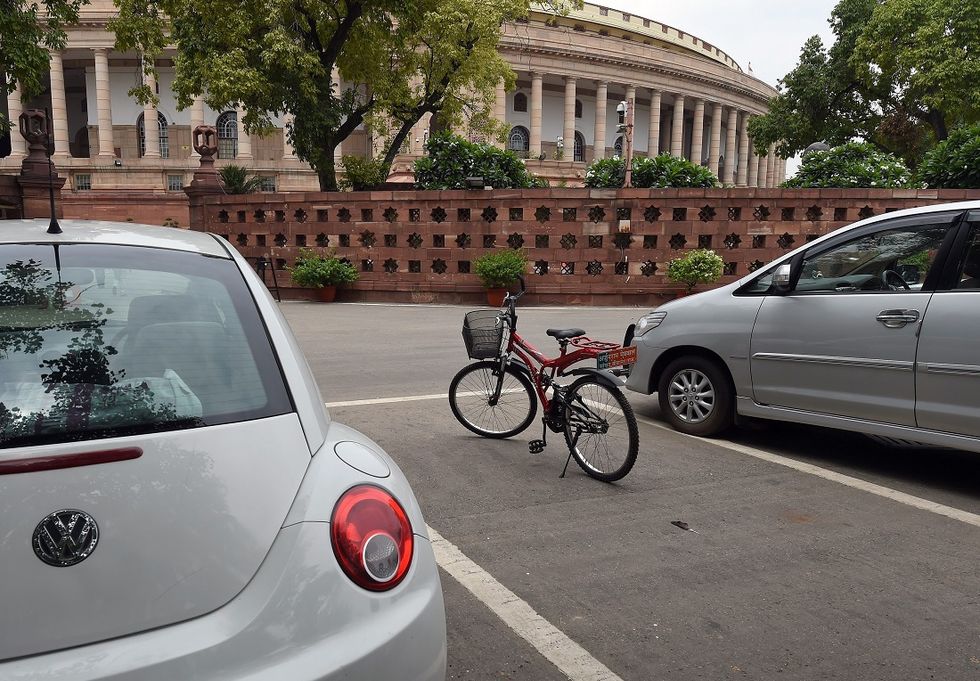 IfCar is the innovative app granting their success

Hackathon, one of the world's most famous computer programming events, always stands out as a significant challenge for the developers, designers and makers taking part. It is a popular competition lasting between 24 and 48 hours where teams have the chance to give life to their innovative ideas.

The contest was held in California, San Jose, and the digital inventors only had 24 hours. The sponsors involved were PayPal and Braintree and the mainstream theme of the event was to create something that would positively contribute to the daily routine.

This year was the first one in which an Italian team participated and successfully won over all the others. The witty protagonists are Caterina Vidulli, Cristy Gutu, Cristiano Griletti (Mastro Gippo) and Sara Spadafora gathered under the flag of the BattleHack team from Venice.

The idea that made them victorious is the app known as ifCar, using both hardware and software to make cars smarter. In particular, it uses sensors, contextual and environmental data together with users' preferences to achieve a number of goals. Firstly, it makes parking easier and safer; secondly it allows the user to control the car despite the distance and to avoid an eventual theft.

John Lunn - Braintree senior director of Developers' Relations and Startups - publicly stated to be "enthusiast of this Italian project, having the potential to transform simple cars into smart cars".

Furthermore, the heterogeneity of the team definitely worked as a boost towards a more interactive app, having not only web developers but also a designer and a project manager.

The prize awarded was 100 thousand dollars that will be spent in several ways. Some members of the team already had their business so they will devote their portion of money to the existing companies. Others will continue their studies or launch further initiatives they were working on. Nonetheless, the whole team unanimously stated, "it is not excluded that the ifCar project will go on".