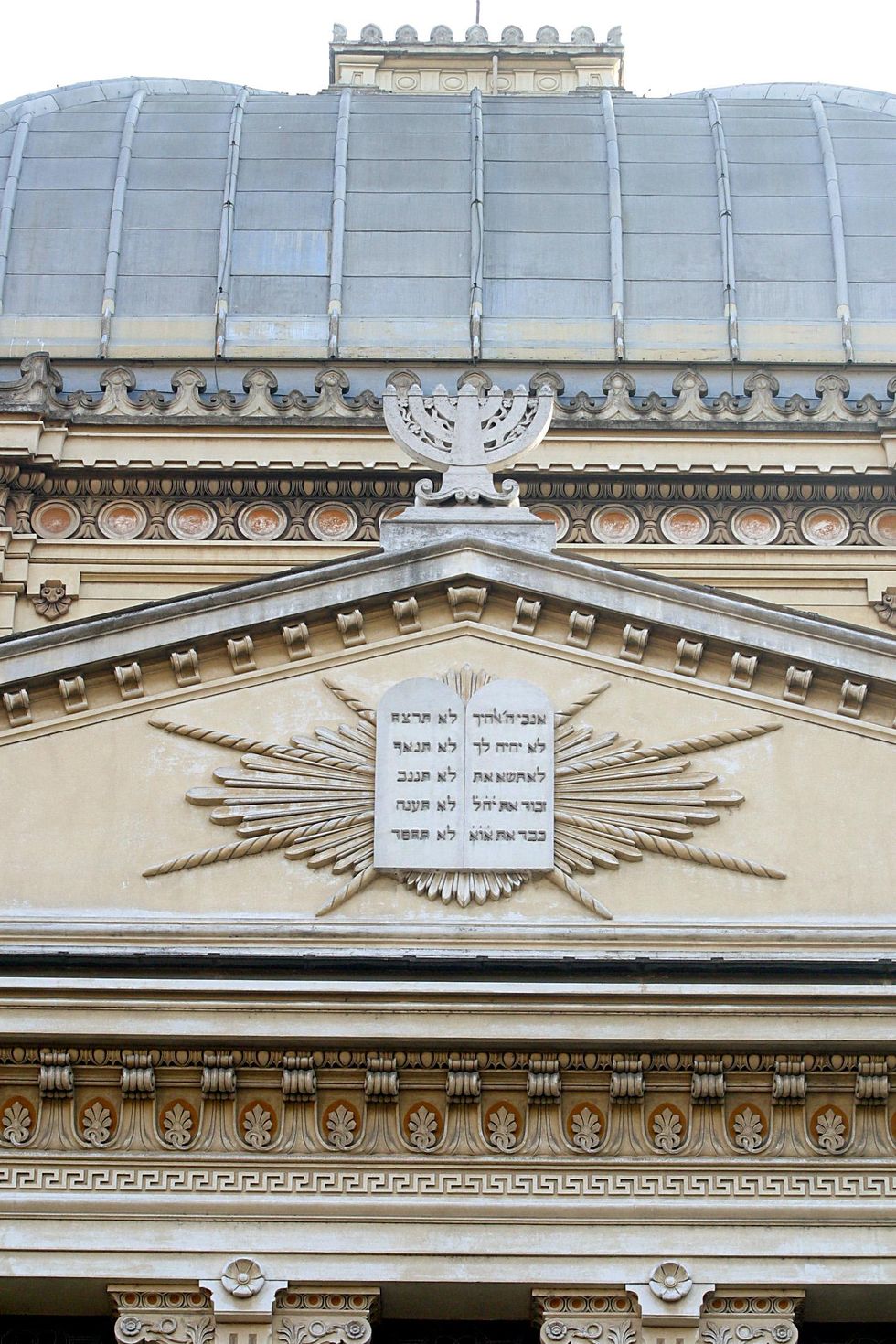 This year's European Day of Jewish Culture dedicated to humor

The 13th edition of the Europen Day of Jewish Culture celebrates the peculiarity that allowed Jews to survive centuries of persecution.

The 13th edition of the European Day of Jewish Culture will take place this year on September  2nd and will be dedicated to "The spirit of Jewish humor", a peculiarity that literature and cinema describe as a cultural and psychological mechanism developed by Jews to survive centuries of persecution.

Held in various cities all around Italy, the European Day of Jewish Culture in Rome will feature bilingual guided tours in Italian and English of the Great Synagogue and the Jewish Museum of Rome.

Tours of the former Jewish ghetto will also allow visitors to discover some of Rome's best kept secrets together with the synagogue at Ostia Antica. There will also be art exhibitions, lectures and tasting of traditional Jewish food.

In addition to that, between September 8 and 12 Rome will host the fifth edition of the International Festival of Jewish Literature and Culture. The festival will open with the second edition of a special Night of the Kabbalah and will focus on the theme "Beyond the borders."

A theatrical performance celebrating two women (Italian political journalist and war correspondent Oriana Fallaci, and former prime minister of Israel Golda Meir) who left their mark on modern history will mark the end of the festival.