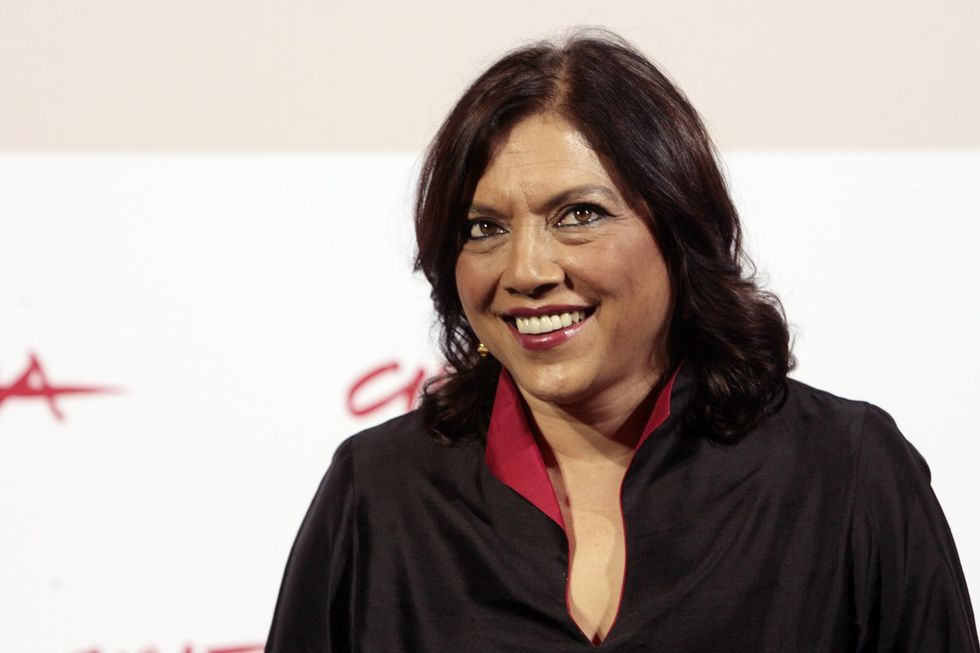 Italian actress Isabella Ferrari and Greco-French film critic and historian Michel Demopoulos are among those on the jury that will hand out the Luigi De Laurentiis honor for Best Debut Film.

Venice previously announced that Italian actor Pierfrancesco Favino will preside over the Horizons jury that will award three prizes: the Orizzonti Prize, the Special Orizzonti Jury Prize and the Orizzonti Short Film Prize.

Indian director and producer Shekhar Kapur will be the president of the jury that will select the Debut Film honor named for De Laurentiis, the late Italian producer.

The prize winners must be drawn from all the debut feature-length films in Venice's various competitive sections.

The Reluctant Fundamentalist, a political thriller by Indian director Mira Nair, is to open the 69th Venice Film Festival on August 29.

It will be the world premiere of the film, based on the best selling novel of the same name by Pakistani writer Mohsin Hamid.

The movie follows a Pakistani man working on Wall Street who is caught between his professional aspirations, a hostage crisis and his loyalty to his native country.