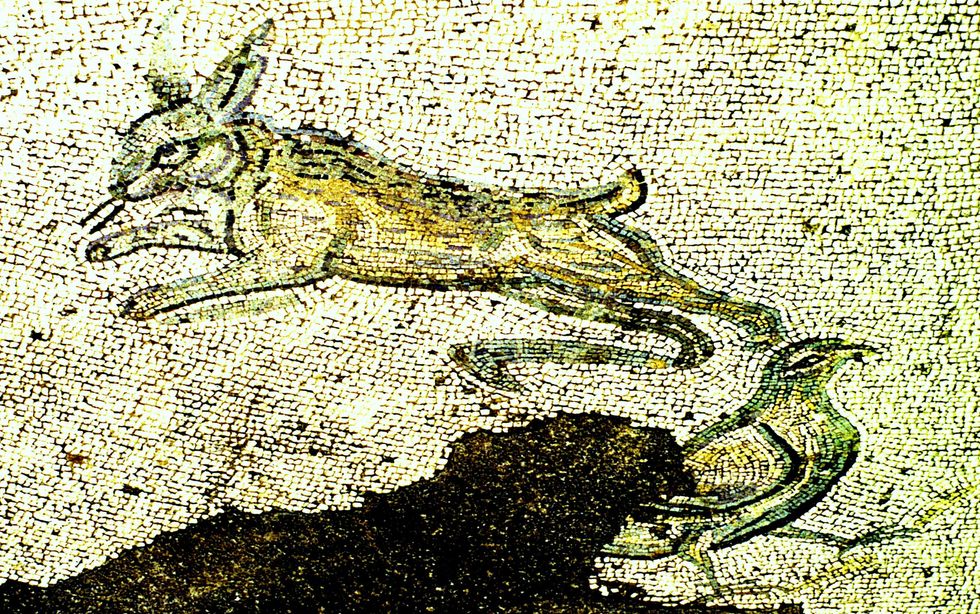 Miracle at Piazza Armerina: here are the forgotten mosaics

After five years of restoration and ten of controversy, here is a preview of the masterpieces that the public are able to admire in Sicily

The scent of jasmine now seems stronger than usual. On July 4, 2012, after five years of works and 10 of controversy, the Roman Villa of Casale reopened at last.

It is one of the most famous archeological sites in the world, listed among UNESCO's World Heritage Sites.

Built in the 4th century by an unknown wealthy Roman citizen 5 kilometers from the town of Piazza Armerina, in central Sicily, the villa was decorated with 3,000 square meters of mosaics.

Covered for decades with Plexiglas, they boiled because of the greenhouse effect, buckled due to the humidity and became waterlogged by infiltrations.

It was a shameful way to treat an Italian art treasure, a shocking example of neglect. Now this Roman masterpiece is about to enjoy new life.

The works, undertaken in 2007, cost 13 million euro, but Guido Meli, director of the archeological part of the Roman villa of Casale, has been bashing his head against stone walls on this project since 2003.

Dozens of workers and 70 mosaic experts from all over Italy have worked with him on it.

The Plexiglas was replaced with wood. On the inside, the catwalks from which visitors can admire the mosaics appear higher and wider.

The walls have revealed well preserved frescoes, like the cherubs in the Stanza della piccola pesca (Little Fish Room).

The vast majority of the work, however, was done on the floors: «The concrete» explains Meli «was replaced with engraved mortar which we tinted in many parts to give continuity to the mosaics: dozens of square meters of designs have now been reconstructed».

In Piazza Armerina they had almost lost all hope.

City planner Carmelo Nigrelli, the mayor, is as exalted as a marathon runner at the finish: «Interminable battles, lack of funds, the loss of half our tourists... these have been difficult years» he tells us.

«But now Piazza Armerina and its Roman villa will become the cultural capital of central Sicily».