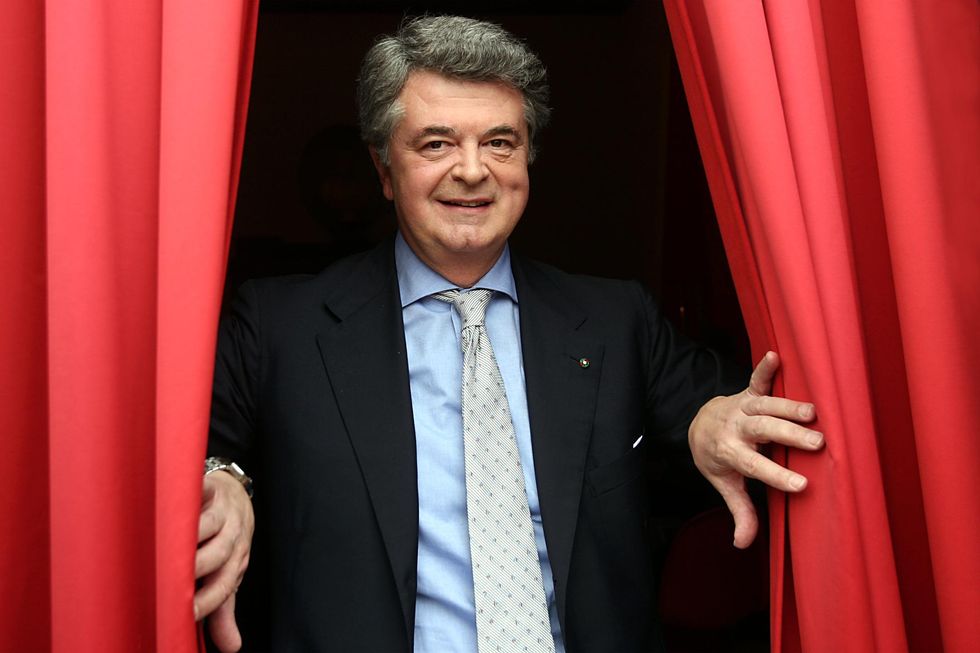 In August, Salumeria Rosi-Il Ristorante is set to open its doors at 903 Madison Avenue, between 72nd and 73rd Street.

This will be the second flagship store of the Parmacotto Group to open in New York, after the one at 283 Amsterdam Avenue, on Upper West Side.

This delicatessen is truly spectacular.

The inspiration comes from the traditional delicatessens of the Emilia area: a long counter of delicious delicacies to purchase and take home, with chairs and tables all round it for those who prefer to give into the temptation to sample them there and then.

The intuition consists of the decision to apply that very model in the chic setting of Madison Avenue, in the heart of New York.

The pre-inauguration took place a couple of weeks ago, and the beginning of August will now see the official opening of Salumeria Rosi Parmacotto - Il Ristorante: two floors, totaling over 200 square meters, devoted to the very best in Italian food and quality cuisine.

This is a winning combination in the Big Apple, as is evident from the success of its sister experiment on Amsterdam Avenue, Upper West Side, which began business in 2008 and was soon given the thumbs-up by New Yorkers, tourists and critics, not to mention the stars: today frequent visitors include

Woody Allen, a fan of the house amatriciana, Michael Douglas, whose favorite is the Tuscan roast pork, and Dustin Hoffman, who loves the coppa dolce (cured neck of pork).

Both Parmacotto boutiques in the Big Apple offer the same outstanding specialties, and in both the menu is in the hands of the award-winning chef Cesare Casella, with interior decoration bearing the signature of the three-times winner of the Oscar for Art Direction, Dante Ferretti.

«In Madison Avenue we'll also be serving breakfast. There'll be a pastry chef on hand preparing fresh products daily» reveals Marco Rosi, President of the Parmacotto Group, which now has a total of four single-brand stores worldwide: the two in New York, plus those in Parma and Paris.

«We explain to customers how the products are cured, and the difference in the cuts. It's another way to illustrate the unique nature of Italian culture».