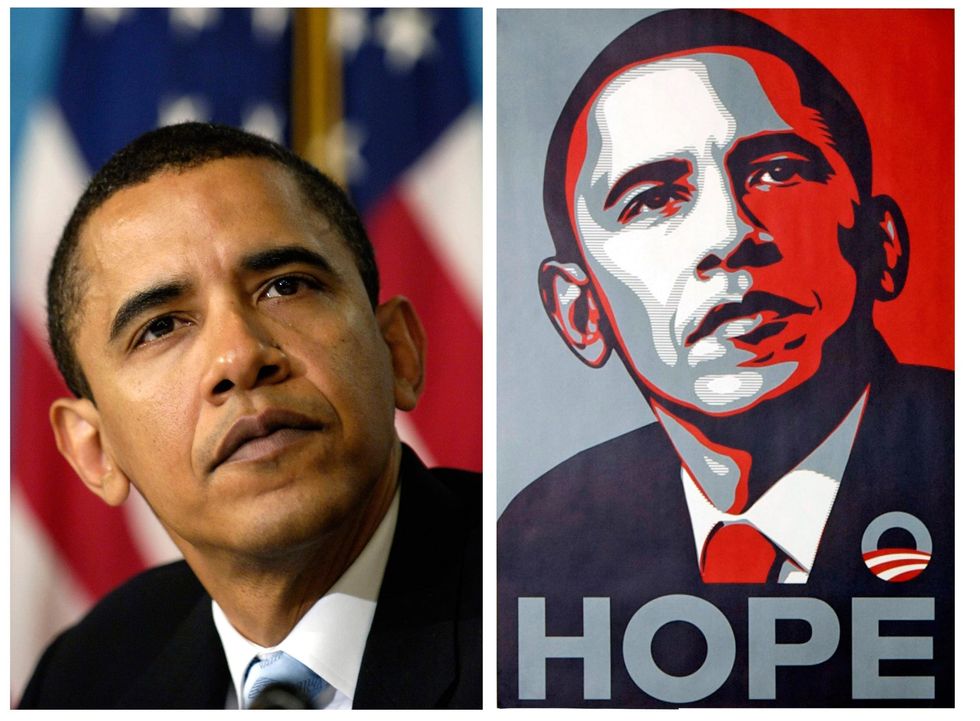 From the street to collector living rooms: up for auction the designer manhole covers from Via Monte Napoleone

Milan residents had already noticed them earlier when these brightly-colored cast-iron squares that hide the underground city of wires and cables began to spring up like mushrooms along the streets of the city's high-fashion district.

They are the work of five urban painters from the capitals of street art: New York, Berlin, London, Paris and, of course, Milan.

"It is in the invisible metropolis that information flows, that underground city over which we walk obliviously.

This was the basis of the idea to transform the city into an open-air gallery and manhole covers into artist canvases," Alberto Trondoli, AD of Metroweb, tells Panorama. Metroweb is the company with the largest metropolitan network of fiber optics in Europe which also organized the charity auction at Christie's.

Proceeds will go to the non-profit association Gli amici di Edoardo (Edoardo's Friends) as a contribution to the street education project for young people from the poorest neighborhoods around Milan.

"If anyone thinks that painting in the street is not producing culture is wrong. The same is true for those who think this is subculture," explains Rendo, a well-known Milan writer.

These street artists are sought-after by museums around the world, artists like Shepard Fairey, the graphic designer who with Barack Obama's election poster changed the iconography of American politics.