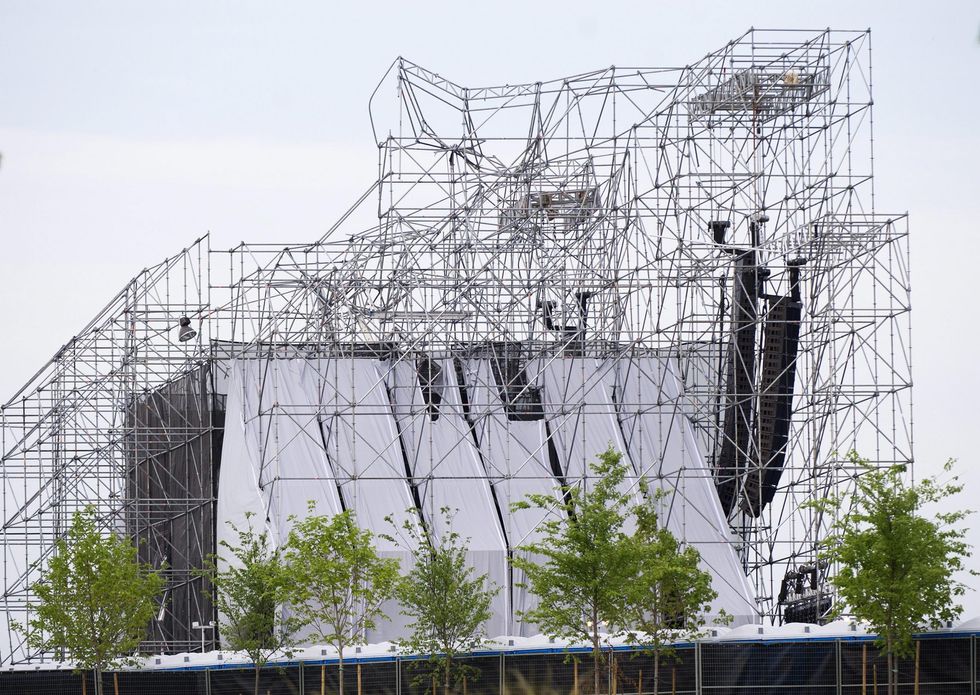 English rock band Radiohead have postponed four of their Italian concert dates, including their show at Rome's Ippodromo delle Capanelle on 30 June.

The singers are delaying seven shows within the next two months following the collapse of their stage in Toronto last weekend, which resulted in the death of one crew member, Mr. Scott Johnson, and injuries to three others.

The last minute decision to postpone the concerts is due to an ongoing investigation by the Canadian government into the stage collapse in Toronto on 16 June.

The group said in a statement: "Whilst we all are dealing with the grief and shock ensuing from this terrible accident there are also many practical considerations to deal with and consequently we have to try and reschedule" and added "the collapse also destroyed the light show - this show was unique and will take many weeks to replace. The collapse also caused serious damage to our backline, some elements of which are decades old and therefore hard to replace."

Shows scheduled from July 9 will go ahead as planned and the band will pick up the tour in France at Les Arenes Nimes (July 10) and will go on to play the Bilbao BBK and Lisbon Optimus Alive festivals.