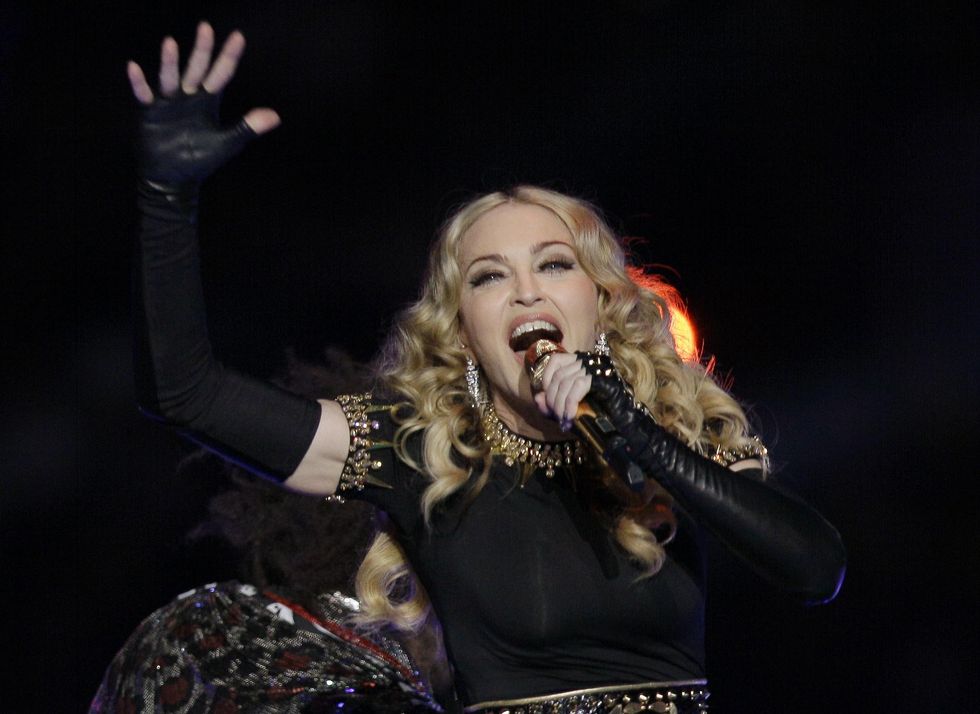 The Madonna Dance Party is getting bigger and bigger. It has already  sold out shows in Amsterdam, Berlin, Abu Dhabi, Istanbul, New York, Los Angeles and other cities.

Now the Italian fans have a third chance to see Madonna live in concert, thanks to the new date at the Stadio Olimpico in Rome on June 12th.

The 2012 Madonna  World Tour, will start  May 29th  2012, it will visit 26 European cities before arriving in North America in August.  There will also be concerts in  South America and Australia, where she has not performed for 20 years.

The phenomenal success of her "Sticky & Sweet" tour, confirmed her once again as one of the most successful performers of all times.  This unforgettable tour sold out with a record 70.000 tickets in Werchter in Belgium, 76.000 in Helsinki ( the largest live show in Finland for a solo artist), 40.000 in Oslo, Norway, and 72.000 tickets sold in one day in Tallin, Estonia.

Further record sales  to be remembered are the 650.000 tickets  for the dates in South America, 72.000 in Dubendorf Airfield in Zurich - the largest turn out ever recorded  for a show in Switzerland, 75.000 tickets in London and  four sold out concerts at Madison Square Garden in New York (60.364 tickets ).