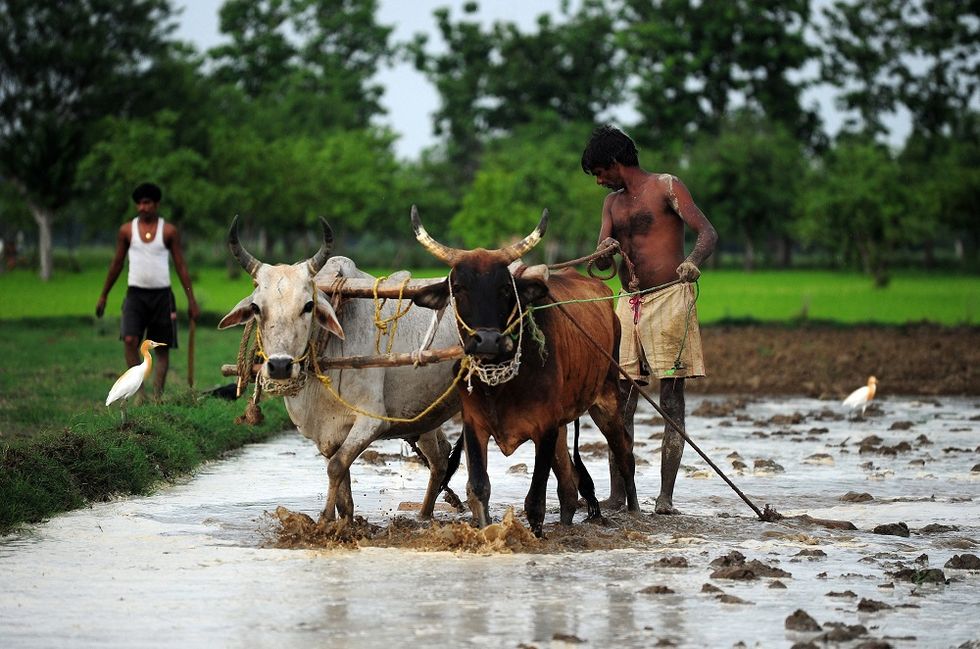 Pernod Ricard, world leader in wine and spirits, has launched its popular brand Ramazzotti in India. Amaro Ramazzotti stands out as the most popular amaro liqueur in the world, deriving from a mixture of 33 herbs and spices that makes it quite close to the oriental taste.

In partnership with Positive Planet and GIZ, Pernod Ricard carries out a project of social responsibility and fair trade within the Indian state of Kerala, aimed at strengthening and improving the agricultural skills of spices farmers in the region.

The project was firstly started in 2010, when Pernod Ricard started buying spices (such as cardamom and cloves) for Amaro Ramazzotti from 500 local farmers belonging to the Co-Op PDS (PDS Organic Spices). At the same time, the company engaged in support activities concerning agricultural, commercial and financial training, which later evolved into a real "school" for other company branches purchasing species from India.

This initiative allowed 100 farmers from Kerala to access international markets. In fact, their products were used to produce Amaro Ramazzotti in Italy (Canelli, Piedmont). Furthermore, the cultivators involved also had the chance to broaden their crops, introducing new ones such as the curcuma zedoaria.

Figures seem quite encouraging. In fact, 50 women were involved in growing vetiver and in creating handmade objects and 502 farmers were included in a training program to improve the financial management of their business.

Finally, during Expo 2015 and the ad hoc conference on the business responsibility and international cooperation recently held in Milan, Amaro Ramazzotti presented a limited edition called "Amaro Ramazzotti Fairtraide". It celebrates the 200th birthday of the liqueur but also the core values of social and environmental responsibility that characterize the brand. Along with the spices from Kerala, Amaro Ramazzotti was made using only the fair-trade sugar coming from Mauritius. This choice as well was meant to be a contribution to re-equilibrate the massive gap between big and small producers around the world.