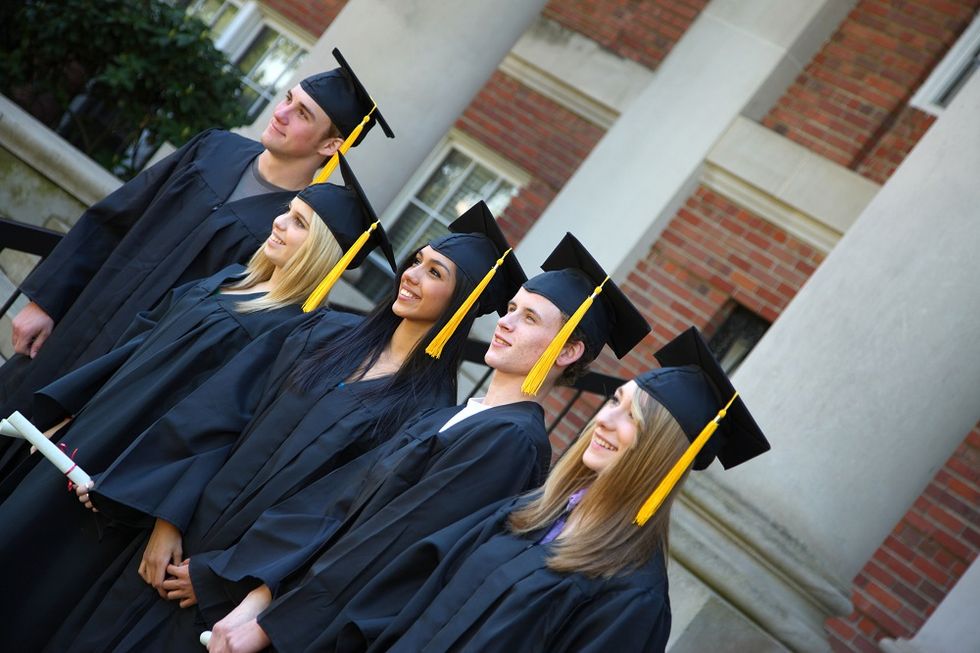 The first Talents Worth Spreading arrives in Milan

The first Talents Worth Spreading (TWS) on jobs and careers will open its doors on March 19th the in Milan, hosted by the Global Entrepreneurship Conference 2015.

The event is entirely devoted to young graduates and undergraduates, and eight of them will have the chance to dialogue and learn from the main stakeholders of the national economy on four main fields, i.e. tourism, food, education and aerospace.

This event is framed with the TED phenomenon, created by the mass media job expert Francesco Maria Gallo in order to position the young people at the centre of labour market.

In fact, the main aim of the gathering is to shake up the dynamics ruling the supply and demand for labour in a more effective way. This would be possible through an accurate focus on the real protagonists, i.e. the youths. They will speak about their ideas of a sustainable and innovative future within a supportive environment for project entrepreneurship.

Martina, Matteo, Federica, Andrea, Carolina, Daniela, Filippo and Debora are the names of the protagonists involved. They all have a dream and the will to make it true, describing it to an audience also made up by business angels and investors. They will also share their visions with some popular characters, such as Carlo Purassanta (Microsoft Italy Managing Director), Daniele Kihlgren (entrepreneur and investor), Stefano Bizzi (President of A.C.S. spa) and Raffaele Maria Maiorano (President of ANGA - Young Farmers National Association). The eight young men and women will have the chance to face their fears and defend their ideas publicly, stepping up on the stage.

It is thanks to the collaboration and the support of Face4Job, the European University in Rome and Myourjob that today the young protagonists can be heard and they are given an adequate training and orientation to express their talent in the labour market.