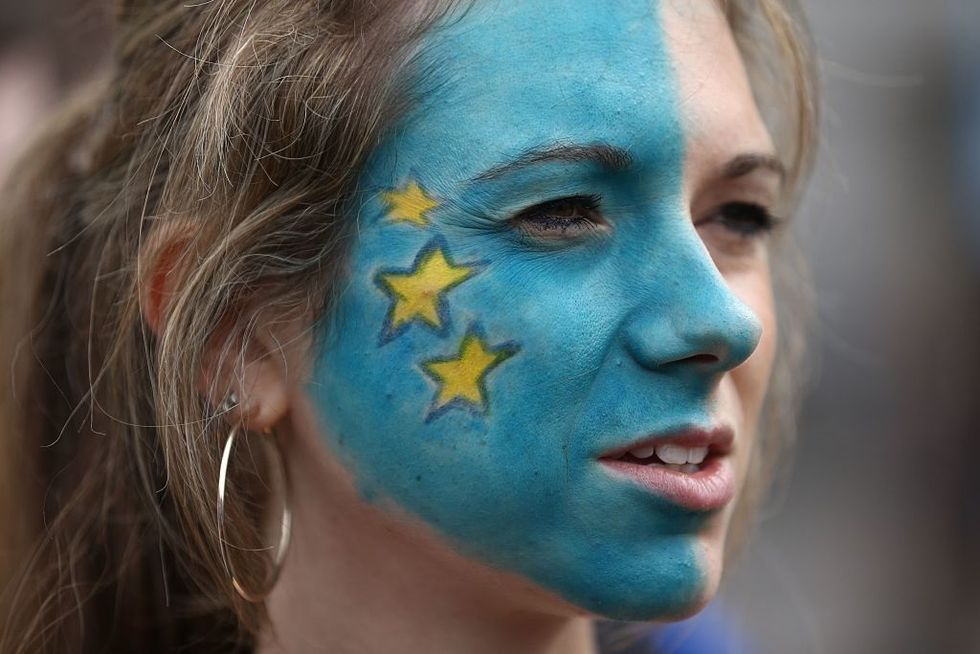 A new initiative to relaunch traditions, art and tourism

In order to foster the idea of a "European Citizenship", it is essential to put in evidence all the aspects of the European heritage, such as archaeological sites, medieval castles, popular traditions and arts. It is important to revive the memories of Europeans through symbols reminding of a common past. Not only this initiative will enhance the cohesion among the diverse European people, but it will also renovate the ancient areas now often degraded, besides creating new jobs. In particular, the European Cultural Heritage initiative will open 300.000 new vacancies and 7,8 million more indirectly connected to it, such as in the field of tourism, constructions and services (transports, security).

Successful experiences come from France, where the cultural heritage has generated 8.2 billion Euros only in 2011 through the business connected with museums, touristic attractions, buildings, historical sites, libraries and archives.

In a time where historical treasures are usually threatened by armed groups all over the world, the European Commission has insisted that 2018 could celebrate European Cultural Heritage. On this topic, Tibor Navracsics - European Commissioner for Education, Culture, Youth and Sport - has declared "Our cultural heritage is not only the memory of our past but also the key for our future. The 'Year of European Cultural Heritage' would work as a chance to raise the awareness of its social and economic importance as well as to promote European excellence in the field".

Finally, the Year of European Cultural Heritage could also be an occasion to celebrate the importance of European culture and to show what Europe can do in the field of safeguard, digitalization, research and development and infrastructures.