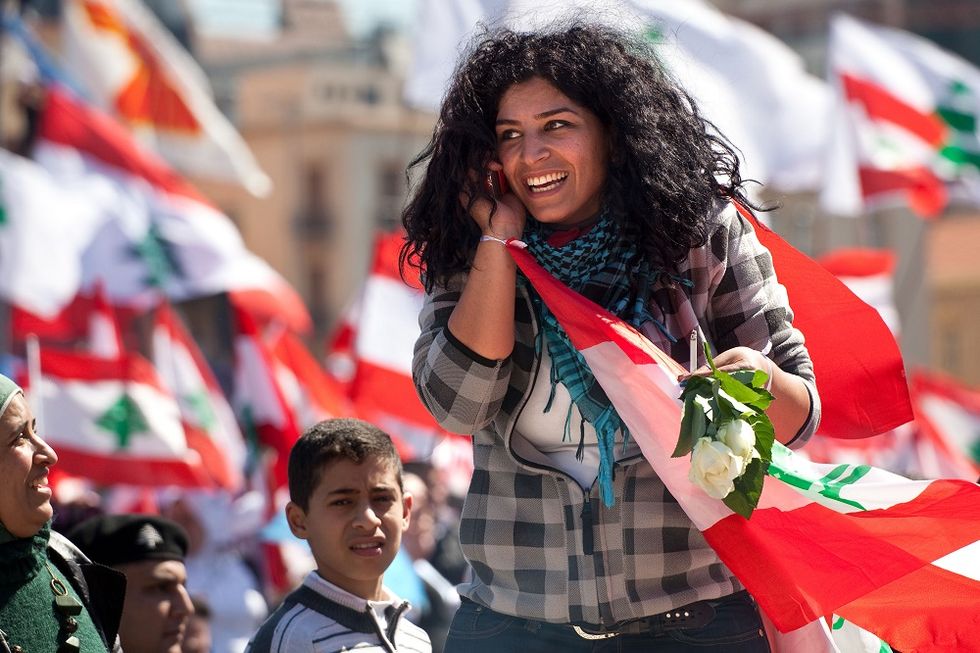 Freedom, dignity and justice to promote growth and development in the Mediterranean region

About a year ago, the partners and advisory board members of a very interesting new research project met for the first time in Rome. Many ideas were aired, and Power2Youth was born, a three-year initiative funded under the European Union's Seventh Framework Programme and aiming at offering a critical understanding of youth in the South East Mediterranean through a comprehensive interdisciplinary, multi-level and gender sensitive approach.

According to its own researchers, the project has a cross-national comparative design with the case studies of Morocco, Tunisia, Egypt, Lebanon, Occupied Palestinian Territories and Turkey. Power2Youth was publicly launched on the 11th of April, 2014, during a conference organized in collaboration with "La Sapienza" University of Rome.

The subject of the studies of Power2Youth is a very debated one and meets the need to better understand through a scientific approach what has happened and is still happening in some Mediterranean countries after the so-called Arab Spring has reshaped the political face of the region. The first publications edited by Power2Youth focus on the dynamics of youth exclusion/inclusion and sheds light on how various forms of marginalization and domination intersect to generate inequalities among youth themselves.

Recently, a new initiative was launched to push young people to contribute to the network's research activities with their first-hand images. Accordingly, an on-line photo competition has been organized to select the best pictures received around the themes of Youth Space and Cities; Youth Mobilisation and Social Movements as well as Youth and family in the following countries: Morocco, Tunisia, Egypt, Lebanon, Occupied Palestinian Territory and Turkey. The winner will be invited in Brussels for a private digital exhibition on the occasion of the project closure.

Under 35 young photographer who have shot pictures in the South East Mediterranean region in the last 5 years are recommended to participate. Up to ten images can be posted on the project Facebook page in the special Album Power2youth Photography Competition before the September 1st deadline.