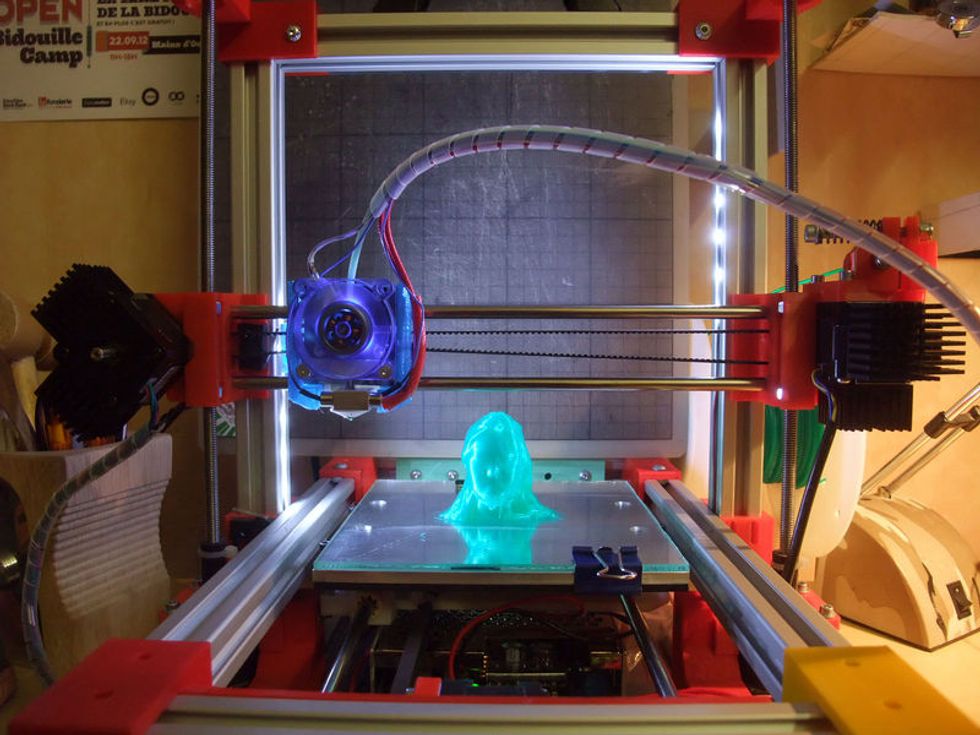 A surge of creative energy for the first edition of the European Maker Faire, the super innovation trade show

Italy is ready to host the first European Maker Faire. In Rome, at the beginning of October (3-6).  During this four days Rome's Palazzo dei Congressi will be transformed into an easy-going innovation hub, that is to say a centre where it will be easy even for families to understand and get used to what is new in the hi-tech world.

Thanks to Asset-Camera and Tecnopolo, two institutions of the Roman chamber of commerce system, Europe will be able to taste in Rome what Americans are already used to have in the United States: hundreds of new products designed to improve everybody's life. Moreover, Maker Faire Rome will offer a great chance to the Europeans to understand the real impact of the Maker Movement, a movement that is struggling to revive interest in manufacturing, hardware development and production in a creative and innovative way. A movement that is used to introduce itself stressing the importance of the philosophy of sharing, that is to say promoting freeing ideas to be accessible to all those who are able to use them and want to create something else upon them.

At the Rome Maker Faire 200 amazing projects shaped by makers from all over Europe will be on display, such as Offridbox, the world's first totally off-grid firm, self-sufficient and independent from all networks (energy, water, gas, drainage, etc.); the "FoldaRap" printer portable 3D, the only portable, foldable and energy-efficient 3D printer; StigGlasses, that is digital eyeglasses that can record everything being looked at in digital video format; Google Bike, an interactive exercise bike allowing people to ride or train through the virtual streets of Google Street View; and many others.

Several conferences, workshops and panel discussions will offer additional opportunities to understand how technology is going to impact on our lives, and how it can be used to "reMake the world". As Ca' Foscari Professor of International Management Stefano Micelli wrote in his book "Future Craftsman", Italy is in a privileged position to exploit the essence of the Maker Movement. Upgrading its handcrafting tradition with modern technologies, the country might create a new sector in which it can emerge as a global leader.