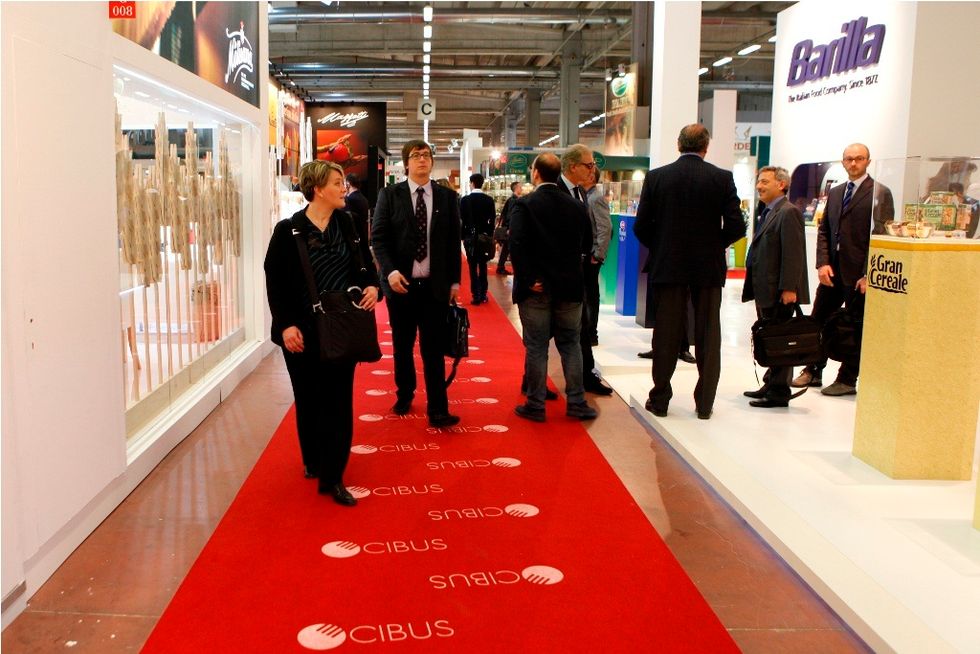 Italy’s food and beverage fair Cibus getting ready for 2014

New initiatives have being organized to attract more exhibitors and participants

Italy's biannual top food and beverage fair Cibus has just launched its 2014 edition, whose aim will be increasing connections, and exports, to Europe, Middle East, Asia and the United States.

Cibus 17th edition will take place in Parma on May 5-8 2014. Several new initiatives have just been finalized in order to attract more companies and participants, although 2012 results were already remarkable: 2,300 companies participated to the event, welcoming 63,000 professional visitors, 13,000 of which were coming from abroad, representing 90 different countries.

Among the new initiatives, during "Cibus bollicine" Italian bubbly wines will be introduced with the help of tastings, workshops and an area dedicated to food-and-wine pairing.

"Cibus Land", instead, will offer visitors the chance to savor food and wine by Parma producers while the city's Ducale Park will host stands of food companies interested in engaging directly with consumers by enticing them with aperitifs and finger food.

Moreover, cooking school ALMA is organizing "Alma Caseus", a competition for cheese producers; "MicroMalto" is a section for small beer producers; "CibusBio" will focus on Italian organic products; and "Free From" focusing on gluten-free foods.

In 2012 exports totaled 28.4 billion euros with an 8% growth from 2011, about 19% of the sector's total revenues. In 2013, they increased 8.1% and were worth 26.7 billion euros. In the first quarter of this year, for the first time, firms exporting foodstuffs overtook those producing exclusively for the domestic market.