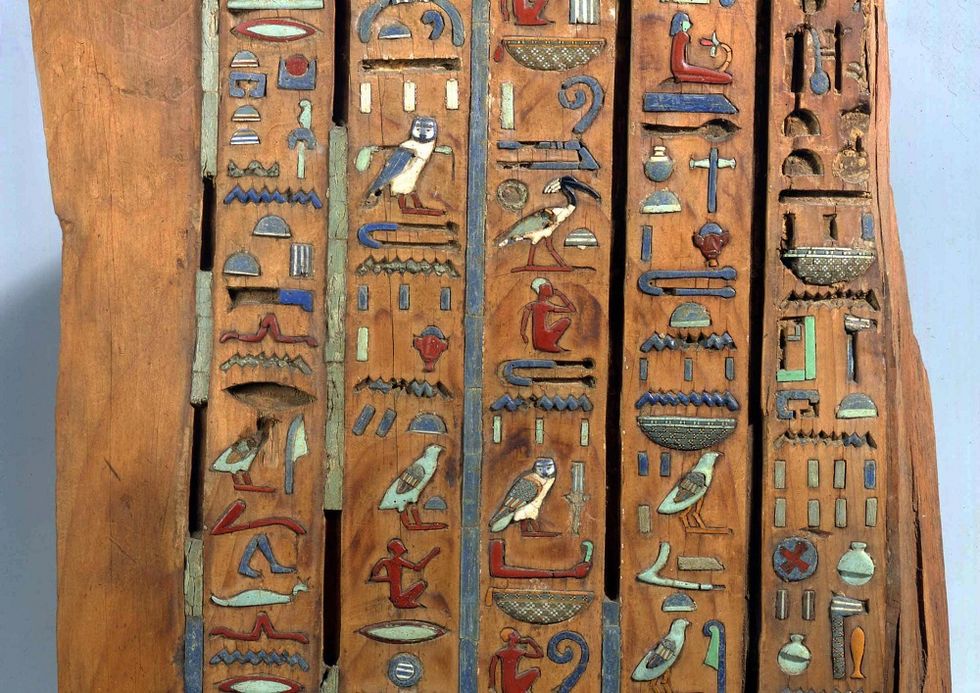 Exploring the mysteries of Ancient Egypt thanks to artificial intelligence

The initiative emerges as a collective work, where Ubisoft asks all researchers and historians to give their contributions to get as much data as possible to create a reliable hieroglyphics translator. Experts can give their contribution by registering on the dedicated webpage of the Hieroglyphics Initiative. The initiative is an open-source research promoted by the digital entertainment leader Ubisoft and supported by Google TensorFlow. The Hieroglyphics Initiative collects images of hieroglyphics from the Middle Kingdom as they were originally represented, together with many samples of thousands of hieroglyphics previously translated.

The project was born during the update of the game Assassin's Creed Origins set in Ancient Egypt. A team of developers, helped by international Egyptologists, have researched the Egyptian atmospheres through an in-depth study of original historical documents. Pierre Miazga, coordinator of Ubisoft Hieroglyphics Initiative, stated that "in Assassin Creed Origins we aim to bring the players in the most ancient époque they have ever explored, i.e. Cleopatra's Egypt". In so doing, Ubisoft wants to promote a very interesting connection between two elements we all love: history and technology.

Undoubtedly, given the plethora of players Assassin Creed Origin has, the game is able to reveal the magic of ancient Egypt to a new and wide public.