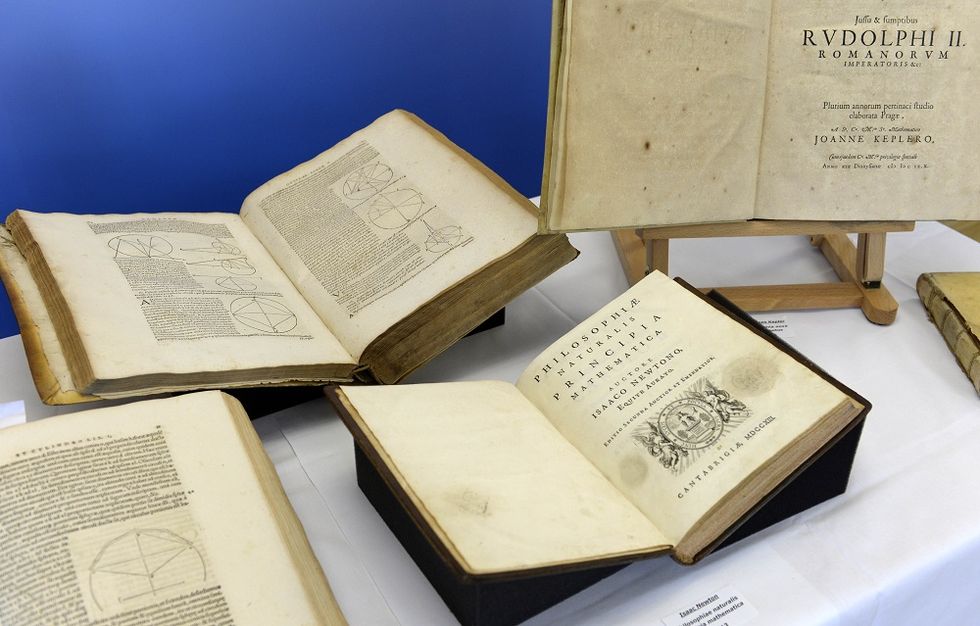 Its importance highlighted during the exhibition “The Great War, faith and values”

Promoted by Comieco, the Italian national union active in the paper enhancement and use, and held at the Sforzesco Castle (Milan) until January the 10th 2016, the exhibition "The Great War, faith and values" works as a chance to tell the story of paper as an amazing vehicle of communication.

In particular, the focus of the exhibition is on the Great War and how paper was used during this delicate moment of history.

This very simple tool served a number of purposes. Firstly, it was an expression of faith and religious belief. In fact, in a situation of danger and fear, soldiers used to carry lots of images of saints and prayers as an expression of their catholic religion. For some of them it was a mere superstitious act to carry those images in their wallets so that they were blessed and protected. Whatever was the reason, during the Great War a lot of paper served religious purposes.

Secondly, paper was used for propaganda. Since 1915, pamphlets, leaflets, publications and postcards were essential tools to persuade and convince the public of specific political preferences. In particular, they were used to convince the people of the righteousness of a war that turned out to be extremely harsh and brutal.

Undoubtedly, paper is today - as it was yesterday - the main way to express feelings, emotion, fears and all other things someone keeps into his heart.

Furthermore, the display puts in evidence the role paper played in the reconstruction of the Italian state. Through war comics, maps, propagandist magazines, packing paper with patriotic mottos became important elements defining strong social bonds. Even the paper used to wrap goods carried on some nationalist slogans that worked together to build a sense of belonging.

In spite of the atrocities of the time, the First World War worked as a moment of building of a new Italian nationality and this was also achieved thanks to several objects, along with printed or handwritten paper.