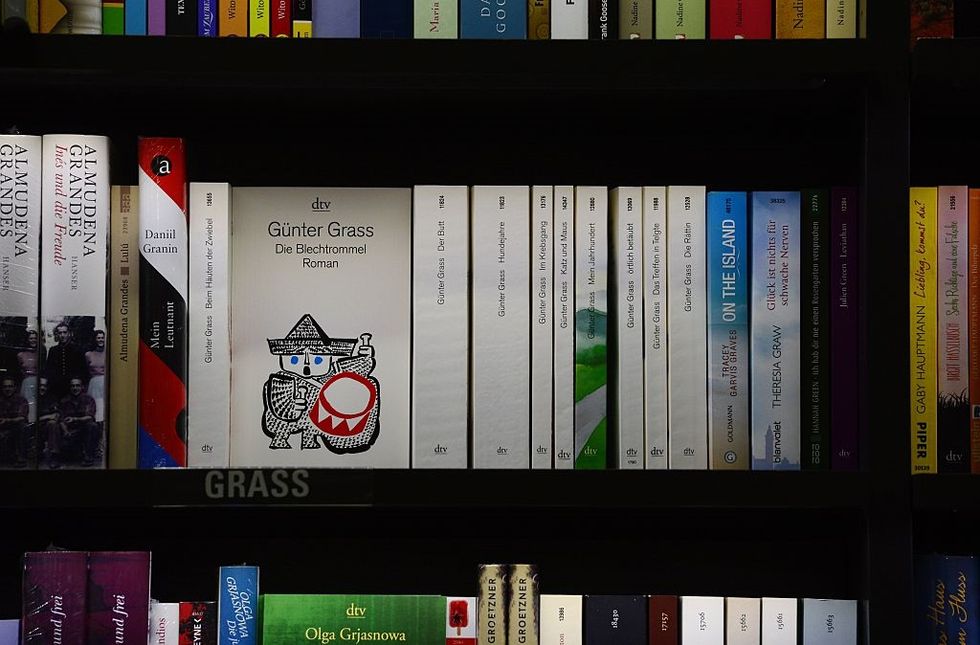 Italy: a literature competition for students

"Fuori-Classe. Sfida per i libri": the new initiative by Feltrinelli Group

The initiative is a literature quiz based on a number of questions concerning certain titles students will have to answer. Books will then be transformed into an amusing intellectual battle field.  Fuori-Classe also stands out as an alternative way to attract Year 11 students to literature, starting from a selection of Feltrinelli titles.

The competition will take place in 7 Italian cities (Bari, Bologna, Florence, Genoa, Milan, Naples and Rome) and in each city four classes will be asked to take the quiz. The gran final will be in Milan, on 4th May 2018.

The preliminary phase was held in Rome (from November 16th to 17th 2017), having as protagonists two classes from the senior high school Liceo Augusto and Instituto Pirelli. The title chosen for the competition was Diario di Scuola by Daniel Pennac. During the second day, students were called to answer to specific questions concerning Mattatotio n.5 from Kurt Vonnegut.

Feedbacks from students concerning Feltrinelli's initiative were very positive. Students were enthusiastic about the contest and the competitive character of the event that served as a trigger to perform better. Students have highlighted how the competition served as a way to go beyond the school duties, exploring authors and masterpieces going beyond the school curriculum.

Fuori-Classe is just the first out of many initiatives promoted by Feltrinelli through its foundation Prima Effe. In fact, a number of encounters, activities and competitions devoted to students from Year 1 to Year 13 are scheduled throughout the country between November and May.

Feltrinelli bookshops have always been relevant intellectual hubs in Italy. The 120 shops located throughout the country organize more than 3.000 cultural events a year and offer more than 200.000 different titles.