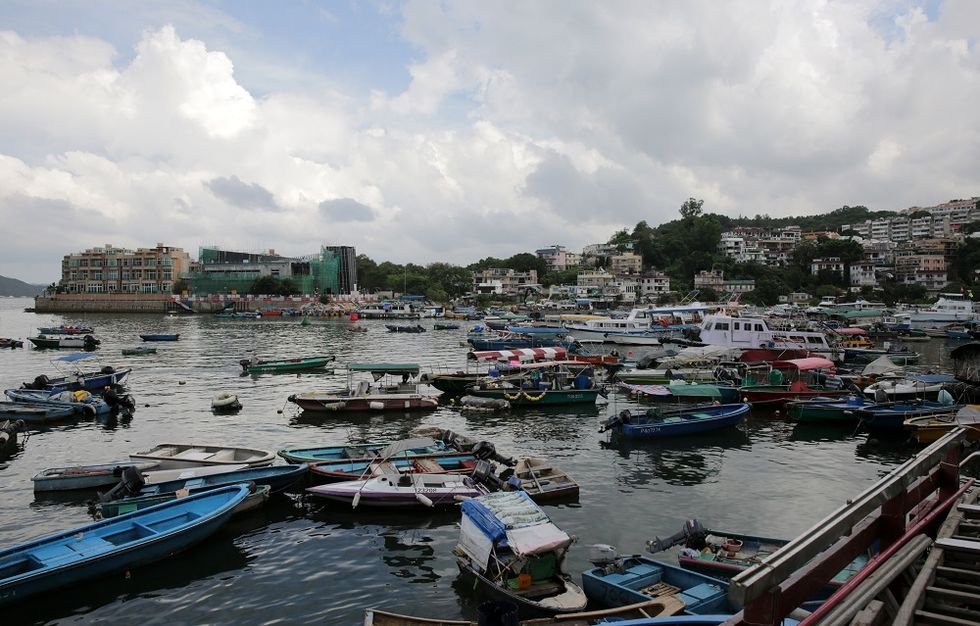 How Italian priests used to operate in the former British colony

Not many people know that most of the small churches, some of them abandoned, that we can find in Hong Kong Sai Kung area have been founded by Italian priests. As the Hong Kong daily South China Morning Post discovered, "It all started 150 years ago, on Pentecost Sunday 1866, when the first residents of the area were baptised by Father Gaetano Origo in Sai Kung, when what is now the town was a small, remote village on the southern periphery of the Qing empire". The missionaries also set up a school and a church (which was in use until 1959) in the village, and for "more than a century, devout young men from the Seminary of Foreign Missions of Milan (now the Pontifical Institute for Foreign Missions) walked for mile upon mile along country paths to administer mass", or conduct weddings or funerals.

It is curious to learn that this area, which used to be populated by local Hakka minority, is now the favourite retreat for "a handful of expatriates seeking a tranquil lifestyle deep in the countryside".

"The Roman Catholic Church has been an integral part of the spiritual life of Hong Kong since the earliest days of the colonial era. Priests arrived from Macau in April 1841 and were granted land in Wan Chai on which to build a church. Primarily, they were required to tend to the spiritual needs of the young Irish Catholic soldiers employed by the British Army, many of whom were dying from malaria and other tropical diseases. [...] From the start, though, the Catholic clergy had misgivings about the religious potential of colonial Hong Kong and were keen to look north, to the mainland, as a target for proselytising".

As the priests that took part in this proselytising activity remember, Catholic missionaries "lived in China, they opened schools, then opened a chapel and later taught the catechism. Eventually this would lead to baptisms". When local villagers recognized missionaries' work helpful, either in education or in social connection, they eventually decided to embrace Catholicism.