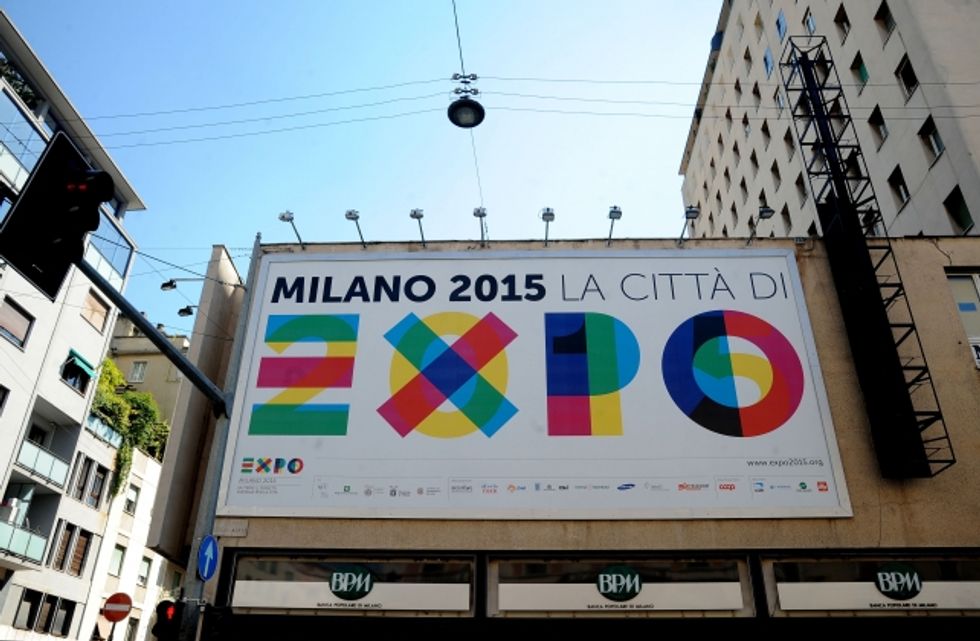 An international call for ideas focused on nutrition

Expo Milan 2015 just launched a new initiative aimed to introduce children to the theme of the Universal Exposition, Feeding the Planet, Energy for life. In collaboration with the Fondazione MUBA Museo dei Bambini (Children's Museum Foundation), ChildrenShare has been promoted as an international call for ideas for bringing together selected contributions focusing on the main theme of nutrition, to be implemented during the six months of the Exposition.

Both international associations and individuals can join the call, and local organizers would consider a global response to it as a confirmation of the 20th century vision embodied by Expo Milan 2015.