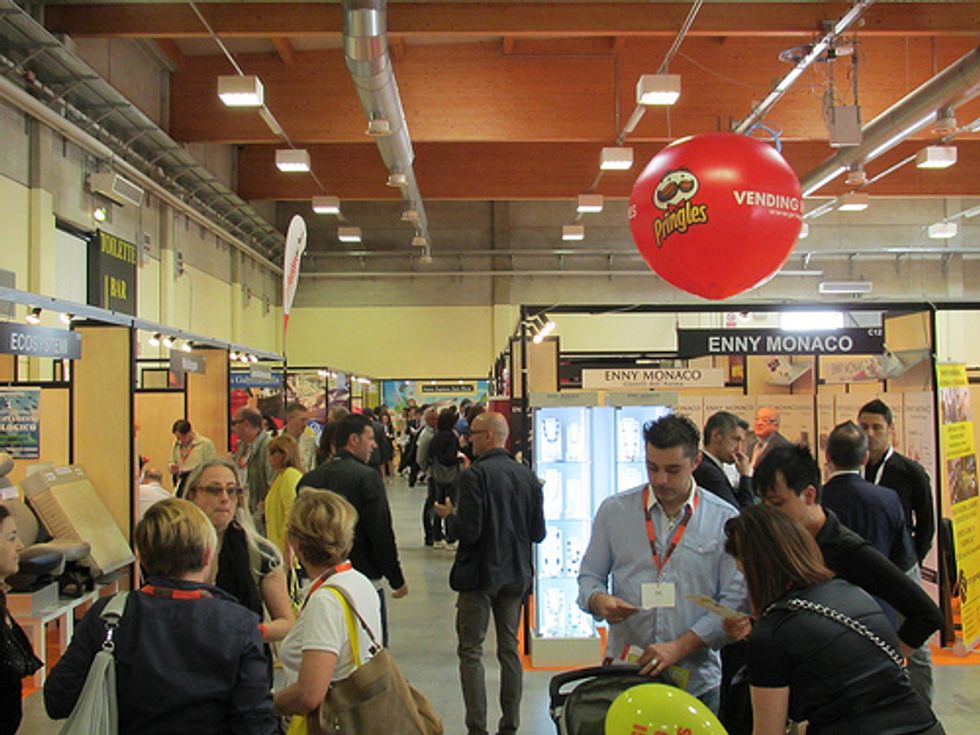 Franchising opportunities for the Italian economy

A new report recently distributed by the "Osservatorio Franchising Nord", literally Franchising North Observatory, has identified the sectors in which franchising activities have recorded remarkably results. Generally speaking, returns coming from the franchising sectors in 2013 were 0.5 per cent higher than in 2012.

The "Osservatorio Franchising Nord", with the help of BeTheBoss.it and QUiCKFairs, in February 2014 contacted 800 among Italian franchisors and franchisee in order to understand which areas increased the number of sales points in 2013. These two institutions are particularly interested in monitoring the evolutions in the franchising sector. The first one is the main Italian website for franchising-related activities, while the second is the main organizer of the "Franchising Nord" exhibition that will take place in Piacenza on May 24-25.

These data are particularly useful to understand that areas in which internal consumption raised in Italy, as well as to identify where to locate business opportunities for young entrepreneurs. According to Enrico Rossini, the franchising expert for EtaBeta Consulting, these data confirms that the Italian market is currently focusing on hospitality-related activities as well as on everything that can be linked to innovation.

In addition, it is important to highlight that most of the interviewed people stressed that they expect to register an even higher turnover in 2014 thanks to the new shops they decided to open. Indeed, it has been estimated that 23 per cent of them opened 1 to 3 new shops; 23.1 from 4 to 6; 30.8 from 7 to 10; 15.4 more than 10; and only 7.7 per cent of them decided to maintain the same amount of shops.