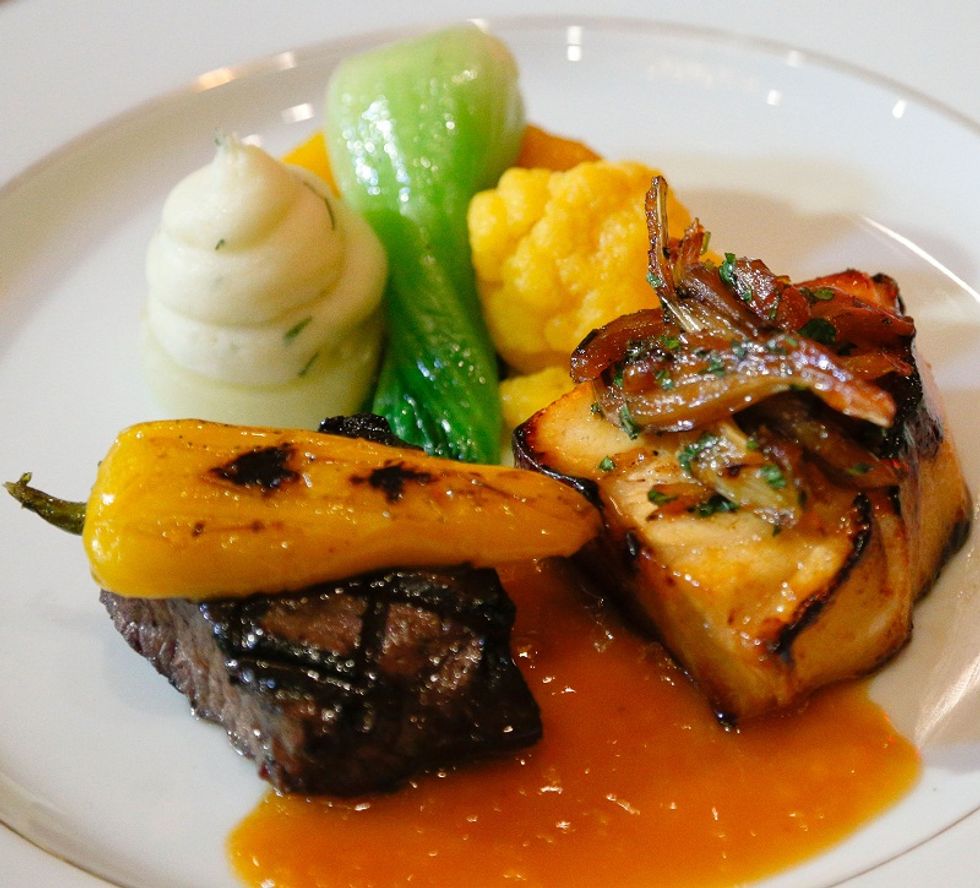 Thanks to the Mediterranean diet, Italy is one of the longest living nations in the world

A few weeks ago the BBC published an interesting article titled "Why do the Italians live longer than us?". Fergus Walsh, BBC medical correspondent, pointed out that although Italians smoke more than Britons, they earn less, their economy is in an even worse shape than the British one, and they spend less on healthcare, they live longer. Much longer: on average, 18 months more, and they can even count on several more years of good health before disease and disability sets up.

In terms of life expectancy, Italy ranks much higher than UK, France, Germany and Sweden, and no matter how deeply the global financial crisis is affecting the country, the average of its living standards is still improving.  According to several analysts, all this is happening mainly for one reason: the Italian habit of following a Mediterranean diet, as if fish, fresh vegetables, fruit and olive oil could guarantee longevity. And indeed several studies have linked the Mediterranean diet with a reduced risk of many diseases.

Although Italian people seem not that interested in directly celebrating their ranking among the longest living nations in the world, they are doing it indirectly. Just to provide a few examples, Italy's improvements in terms of life expectancy imply that the number of people following the Mediterranean diet is regularly increasing within the country.

Second, the promotion of "healthy Italian food" has become more and more frequent in Italy and abroad. In the United States, the program "Authentically Eatalian" has just being lunched to promote Italian good food on U.S. menu. Tying up with Michelle Obama's exercise campaign promoting healthy eating and lifestyle, the Italian initiative has been sponsored by the Ministry of Economic Development to spread the positive aspects of Italian life and habits.

Finally,  addressing students and managers interested in learning something more about Italian food culture, the Alma  Graduate School associated to Bologna University has launched a "Food & Wine" MBA focused on deepening the knowledge of the most successful  Italian enterprises in the gastronomy and enology sector. A course that should be appealing for anybody interested in learning how to import the "Cucina Italiana" brand abroad.