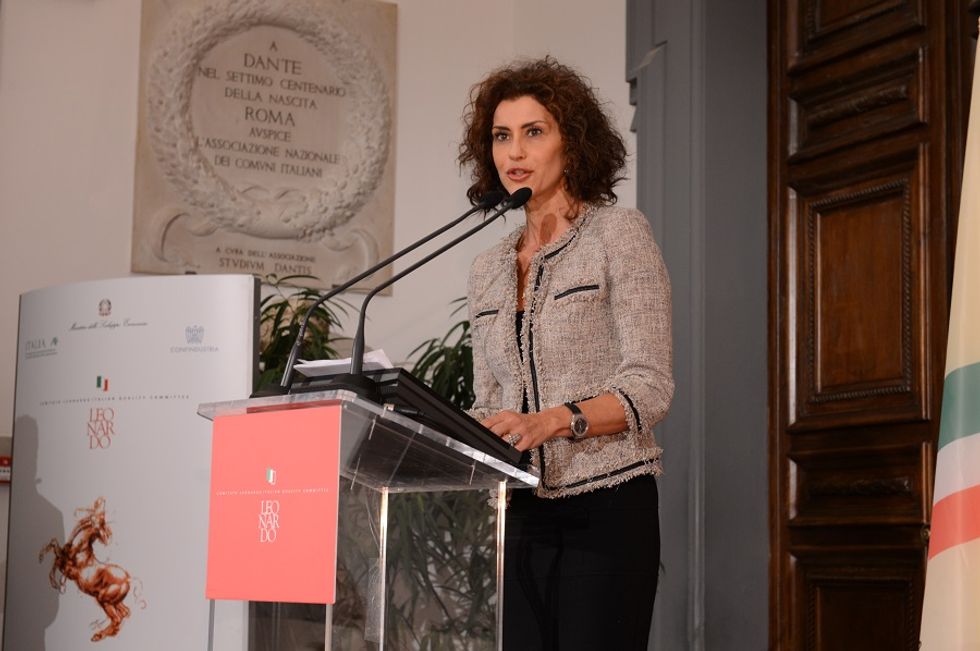 With the aim of promoting the idea of Italian creativity and excellence, the Comitato Leonardo, the Italian Quality Committee, an association of entrepreneurs promoting "Made in Italy" brands worldwide, just concluded a successful event focused on agroindustry. Organized in Catania, a city in the hearth of Sicily, this conference stressed the importance of promoting internationalization, innovation, and area-development to relaunch the agroindustry business in Italy.

According to Luisa Todini, the chair of the Comitato Leonardo, Italy should define a new strategy to exploit the huge potential of this sector, focusing at the same time at both production and commercialization.

The reason why Comitato Leonardo decided to organize this gathering in Sicily is linked to Mrs. Todini interest in promoting its activities all over Italy, broadening as much as possible the chances to strengthen the synergies among local and national realities and entrepreneurs, while helping the former to learn how to exploit the advantages they have in certain sectors in terms of both production and commercialization through export.

In Sicily this year the Comitato Leonardo has been hosted by its partner Mr. Salvatore Torrisi, the founder of Agroindustry Advanced Technologies S.p.A., a company specialized in the production and development of agro-industrial machines with highly innovative processes for the HO.RE.CA sector (Hotels-Restaurants-Catering). A company that has been frequently recognized as an example of how good ideas, innovation and marketing can be used to promote both business and employement.

According to Mrs. Todini, it is crucial for Italy now to sustain agroindustry with a new export strategy. Indeed, although this industry is already one of the most representative for Made in Italy thanks to its 32 billion Euro per year, new researches have proved its huge potential in Southeast Asian and the Middle East emerging countries. However, to exploit this potential Italian agroindustry needs to become more structured, and here is where the Comitato Leonardo wants to help.

Mrs. Todini has noticed is that most of small and very small Italian entrepreneurs usually lack the strength, the expertise, and the personal connections needed to join the global market. Whenever the Comitato Leonardo can help to fill this gap, the benefits in terms of Made in Italy promotion are huge.