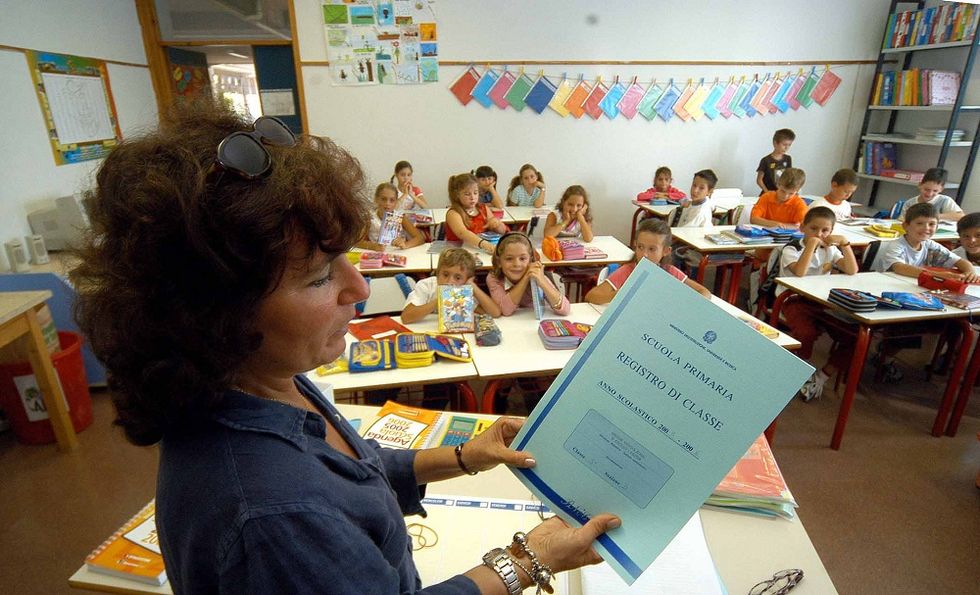 The 10th edition of the European competition has an Italian winner

The European Commission has recently issued the winner of the annual competition in the field of translation, entitled Juvenes Translatores. The competitors were 3000 high school students (17 years old) coming from different member states. They could choose to translate from one to another European language out of a total of 24 official EU languages. The possible combinations were 552 but only 152 were used during the competition.

Günther Oettinger, EU Commissioner for human resources, has enthusiastically commented on the students' achievement: "Congratulations to the winners of the 10th edition of the competition. Your parents and teachers should be very proud of you...languages open up minds and they break the walls, helping us to better understand other people and cultures."

The winners were 28, one for each member state. Italy was the country having the greatest number of participants and the winner - Carolina Zanchi - definitely had to face a harsh competition. Carolina is from Bergamo and there she attends Giovanni Falcone state high school, specialising in modern languages. She will be awarded a prize and a diploma in Brussels on the 6th April 2017 together with the other winners. During the competition, she decided to translate an extract from German to Italian, distinguishing among the others for her remarkable skills as a translator.

As soon as the news became official, the principal of Carolina's school (Gloria Farisè) together with Carolina's German teacher (Elena Nuvoloni) and the whole school team including the classmates have happily celebrated this important achievement for the school but much more for Carolina's future professional career. In fact, Juvenes Translatores - today at its 10th edition - has worked as a recruitment pool for young talented professional figures. The 1st February 2017 the EU Commission welcomed the first official who started his career as the winner of Juvenes Translatores. Who knows what the young Carolina will do in the future...