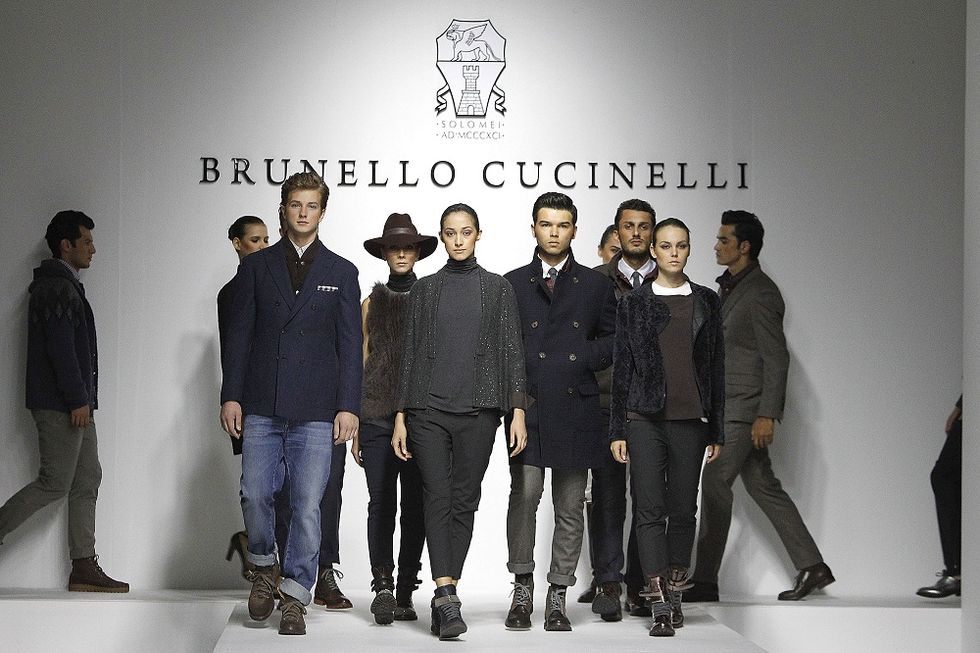 Brunello Cucinelli and his Park Praising Sustainability, Youth and Dignity at Work

Brunello Cucinelli is the Italian fashion designer and entrepreneur that has left everybody speechless with his new initiative "Project for Beauty".

Definitely in countertrend with the economic logic of making profit as the ultimate goal of every activity, Mr Cucinelli will support and finance the creation of three parks in Solomeo - the ancient medieval burg where he bought his first property- that will replace four old and disused warehouses. The small village is the headquarter of his company, brilliantly equipped with a library, a canteen, handcraft school and a theatre.

The first park will be the Industry Park, main venue to promote dignity in the workplace. Beside, the Laic Oratory Park will be a great novelty. Equipped with a boundary-less stadium, kids will be able to train and play in the nature. The little boys involved will have different cultural backgrounds and they will challenge each other in championships or other recreational activities. It will be a significant chance to get in touch and foster the dialogue among people coming from different countries, such as Israel and Palestine. Mr. Cucinelli's heart for youth and social initiatives led him to be the "mister" of the kids football teams, task that definitely excites him.

The third enormous green space would be the Agricultural Park. About 70 hectares devoted to vegetable gardens, olive and orchard groves, corn which will supply the company enterprise and the local people. This would be a venue where to celebrate sustainable agriculture, praising nature and its beauty as well as giving dignity to the countryside, Mr. Cucinelli declared to the Italian daily Corriere della Sera.

Moreover, the Italian entrepreneur seems not to be worried about launching a new model or about being followed by the others. He encourages industriousness, sustainability and a focus on youth sending a clear message to his colleagues. Before building to factories, one could renew the existing ones, reusing them for valid purposes other than the mere economic ones.