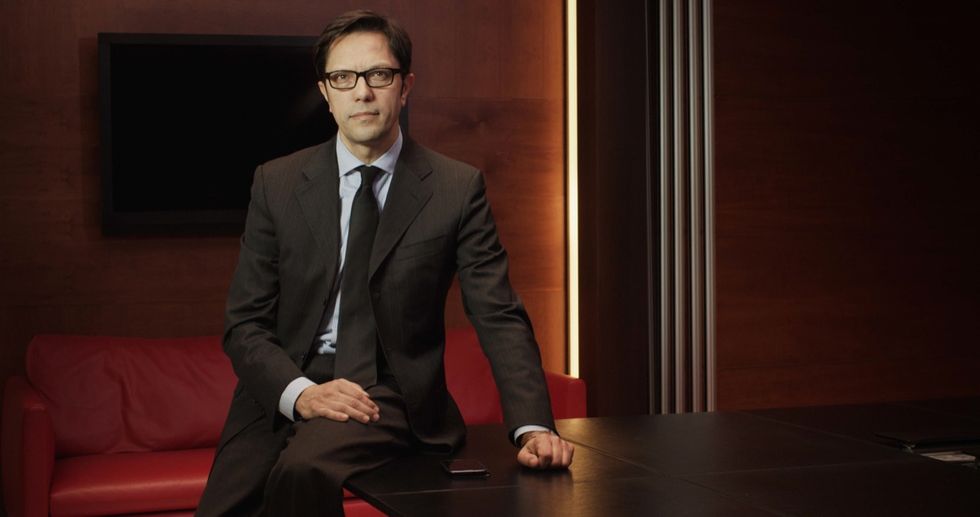 If we take into consideration the global coffee market, espresso represents only a tiny 2 per cent. But it’s a 2 per cent that is exclusively Italian and increases with the growing interest in everything that is «the Italian way of life». Something the managers at Kimbo know well, the well-established company owned by the Rubino family that for fifty years has been roasting coffee in Melito di Napoli. In 2013 their turnover remained stationary at 170 million euros, but the share of exports rose by 10%, for a value of 23.5 million. «The last 4-5 years have been a positive period» explains Simone Cavallo, their general manager (photo).

«The fruit of a number of choices the company has made, first and foremost that of enhancing its base of professional skills to bring into the company the expertise needed to open new markets». In 2013, more than 50 hirings were accompanied by an investment plan worth 37 million euros over five years to increase production and warehouse capacity. «Today, nearly 30 million kilos of unroasted coffee arrive every year in Naples and here we have the manufacturing and organoleptic skills to make coffee with its own distinctive character that draws on the Neapolitan tradition» Cavallo continues. The result is a brand that represents 12 per cent of the Italian retail market, in second place in terms of sales on Italian supermarket shelves.

«We have always been very flexible and quick to understand and adapt to market trends and to innovate, and this has helped us»,  the company’s general manager admits. In recent years, Kimbo has focused in a major way on partnerships. With Unilever it has created a coffee ice cream that was a success and in 2012 it signed a major agreement with Autogrill that utilizes Kimbo coffee in its Italian restaurant chain, as well as train stations and airports in major European cities. But, above all, it has turned on its head the rules of dealing with competitors by drawing up an agreement with Illy to create the Uno Capsule System, a capsule coffee maker that can utilize coffee from both brands.